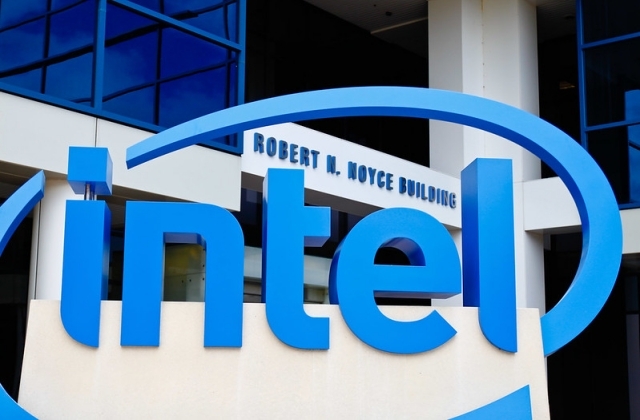 Intel will lose money after a federal jury in Waco, Texas, ruled in favor of VLSI, a semiconductor design firm. This is in connection to a patent case that claimed the American tech company violated patent rights.

It was reported that Intel was asked by the jury to pay $2.18 billion in damages for two patents owned by VLSI Technology LLC. The amount is divided into two payments - $1.5 billion is for the first patent, while $675 million is for the second one.

The infringement case against Intel

The jury in Waco, Texas, handed down its decision on March 2 and ordered Intel to compensate VLSI for infringing two of its patents. The compensatory damage is so huge that it is said to be around half of Intel’s fourth-quarter revenue.

“Operating companies are going to be disturbed by not only the size of the award but also the damages theory,” Fox Business quoted Winston Strawn lawyer Michael Tomasulo as saying. “They more or less seemed to have bought the entire VLSI case.”

The patent-infringement trial has been going on for a while now, and it is accusing Intel Corp., the largest chipmaker in the world, of infringing two of VLSI’s patents. These were identified as a technology that is related to saving computer power (a system to lessen the memory’s base operating voltage) while the other is about increasing the processor’s speed (clock speed management).

The patents were originally bought by VLSI from NXP Semiconductors, a Dutch chipmaker. However, these same patents started with Freescale Semiconductor Inc. and SigmaTel Inc., which were acquired by NXP. Since this is the situation, it was said that the Dutch tech company will also get its cut from the compensation awarded.

Freescale patented one of the technologies in question in 2012, and the other was patented by SigmaTel in 2010. Freescale purchased SigmaTel, and later, NXP acquired the former in 2015. This is why the complainant now owns the patents that it said were infringed by Intel.

Based on the reports, the patents were transferred to VLSI in 2019, and aside from these two, the company doesn’t have any products even though it is operating for four years already. VLSI sued Intel not just in Texas but in several other states, including California and Delaware.

Intel’s response to the verdict

In his closing argument, Intel’s lawyer William Lee pointed out that as VLSI hasn’t produced any products yet, the lawsuit is its only potential revenue. He then told the jury that VLSI's demand for billions was outrageous.

“VLSI took two patents off the shelf that hadn’t been used for 10 years and said, ‘We’d like $2 billion,”’ he told the jury. “The outrageous demand by VLSI would tax the true innovators.”

VLSI was said to be seeking a total of $7.1 billion in damages from its eight filings of alleged infringement violations. It is also asking for future royalties, attorney’s fees, cost, and interest, so all in all, it could add up to $11 billion.

Intel denied the accusations hurled by VLSI and stated that a claim for one of the patents is invalid as it covered work done by the company’s own engineers, but the jury did not accept this reasoning. Lee then argued that if there was any violation at all, VLSI is only entitled to $2.2 million and no more than that.

“Intel strongly disagrees with today’s jury verdict,” Bloomberg Law quoted Lee as saying in a statement. “We intend to appeal and are confident that we will prevail.”