Iran nuclear deal: Tehran rejects accusations by US, Europe over EU-led proposal that its position was 'negative' 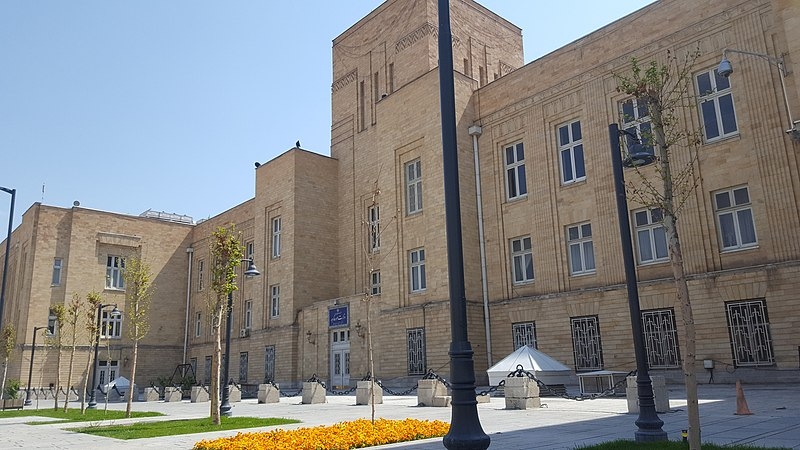 After more than a year of indirect negotiations, the possibility of restarting the 2015 nuclear deal between Iran and world powers appears to be expected. This week, Iran rejected the accusations by officials from Europe and the US that its stance on the negotiations was negative.

Iranian foreign ministry spokesperson Nasser Kanani told reporters in Tehran Monday that Iran turned in its comments on the final proposal drafted by the European Union with the aim of achieving a good outcome to the months-long negotiations that started in April last year.

Kanani said Iran had given a constructive response to the United States as part of the indirect discussions.

“We believe Iran’s response has been constructive, transparent, and legal, and can create the grounds for a conclusion of the talks and for an agreement in a short amount of time if there is also mutual political will,” said Kanani. “Either way, lifting sanctions and [providing] economic benefits for the Iranian nation…are among our top goals.”

Last month, the EU’s foreign policy chief Josep Borrell said both Tehran and Washington’s first comments on the bloc’s proposal were “reasonable” but has yet to weigh in on the recent feedback given. Two other signatories of the deal, Russia and China, have backed Iran’s latest comments on the final text that would be the potential agreement.

The United States under Donald Trump unilaterally withdrew from the nuclear agreement, also known as the Joint Comprehensive Plan of Action, in 2018. Instead, the Trump administration imposed sanctions on Iran as part of a “maximum pressure” campaign.

Qatar and Oman have served to relay messages between Iran and the US. Israel, which has staunchly opposed the deal, has also sought to influence the negotiations.

In a conversation between US President Joe Biden and Israeli Prime Minister last week, both leaders assured each other of a joint commitment to prevent Iran from obtaining nuclear weapons amidst the negotiations.

While Iran has denied seeking to obtain nuclear weapons, Israel – who is one of the four countries that are not signatories to the Non-Proliferation Treaty – reportedly has a secret nuclear arsenal.