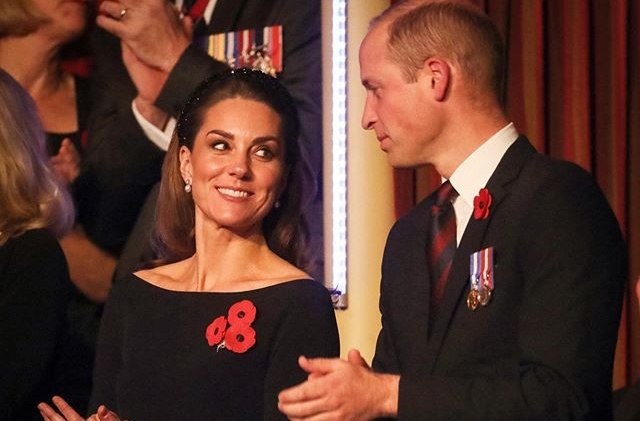 Kate Middleton and Prince William are allegedly struggling to get their relationship together due to the extra-marital affair rumors. While they are being seen together these days, it was reported that after the Duke of Cambridge’s cheating scandal broke out last year, the duchess stormed out of their home with their kids in tow, and they almost broke up for good.

On the verge of divorce last year?

The Globe reported that at that time, Kate also started to consult her lawyers because of the humiliation that she had to go through due to her husband’s mistake and infidelity. She does not want to be played for a fool, so she is taking things to court.

“Kate had a wild meltdown and confrontation with William,” palace insiders allegedly told the magazine. She made nasty accusations which he denied. Instead, he tried to laugh off the rumors about Rose (Hanbury), saying there was ‘nothing to it’ and people always try to tie royal males to other women.”

It was said that Kate Middleton felt more insecure after hearing the rumors that Prince William has been holding a torch for Rose for a long time. It was added she was the prince’s “the one that got away,” so the duchess got really mad due to heightened jealousy.

With that said, it was claimed that during that time, it Kate Middleton and Prince William’s situation turned into a “full-blown divorce crisis that could rock the monarchy even more than when William’s father, Charles, divorced Diana.”

Are the Cambridges’ divorce stories real?

Gossip Cop stated that all of those divorce stories last year were false. It also claimed that Globe wrote stories about Kate Middleton and Prince William without any basis. Moreover, the publication noted that the lawyers of the second in line to the throne have already commented and debunked these separation and cheating rumors.

Finally, Gossip Cop added that it is refuting the divorce rumors involving Kate and William because they don’t trust the words of the so-called sources that supposedly provided the details to Globe. The allegations did not happen, and in fact, the Duke and Duchess of Cambridge are still happy together today and dedicatedly raising their three kids.