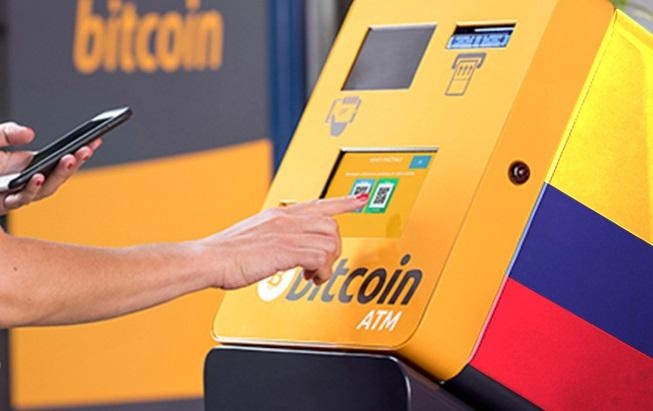 With Colombia being one of the leading countries for cash usage in the region, cryptocurrency ATMs are a very important tool for adoption in the country.

Colombia is currently experiencing a cryptocurrency ATM boom, keeping it in second place among Latam countries with the second-highest number of these ATMs at 50.

Not so long ago, Columbia was in first place until El Salvador declared bitcoin as legal tender.

With Colombia being one of the leading countries for cash usage in the region, cryptocurrency ATMs are a very important tool for adoption in the country.

Colombia’s involvement with cryptocurrencies at a government level was limited to a regulatory sandbox.

The increasing interest by cryptocurrency ATM companies in offering their services is attributed to its close proximity to Venezuela and the vibrant trade between these two countries.

﻿The cryptocurrency ATMs are concentrated mostly in the capital of the country, Bogota, where there are 29.