Twitter Circle is in testing to display tweets to fewer followers

‘Monster Hunter Rise’ PC free demo: Where to download and what unlocked quests to expect 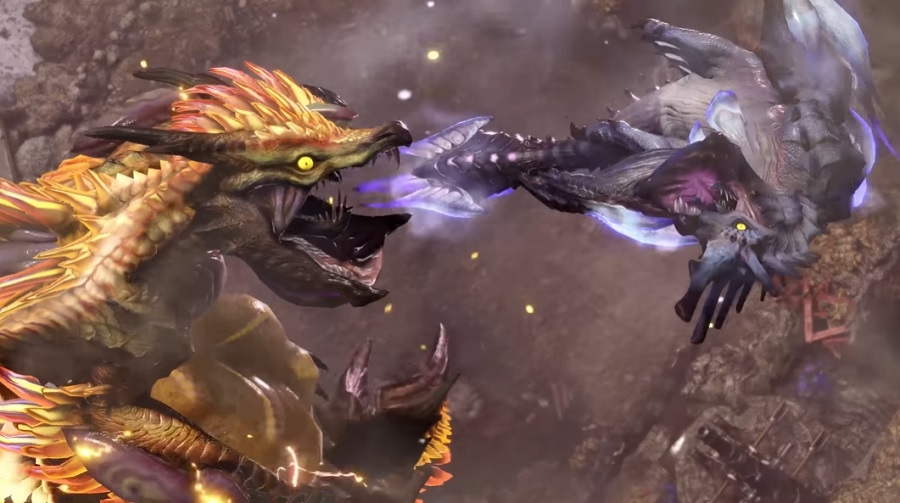 The PC version of “Monster Hunter Rise” is not slated to launch until next year. But fans can play it a few months ahead of its release with a free demo going live this week.

The “Monster Hunter Rise” PC demo will be available starting Wednesday, Oct. 13. While it does not require fans to pre-order the game, they will need a Steam account to try it for free. Capcom has set up a dedicated page for the PC trial, which notes that the demo can be downloaded through Steam.

As Capcom explains, the PC demo launching this week is a version of the demo released for Nintendo Switch players. It will unlock some basic features and gameplay elements that should let fans get a hands-on overview of the game. Since this is a PC port, it may also help even existing fans on Switch.

Fans can test single-player and multiplayer gameplay features through a total of five quests. Offered as a single-player experience, the “Monster Hunter Rise” demo will feature a Basic Training Quest so PC gamers can try the new keyboard and mouse controls while riding their Palamute and controlling their Wirebug. Another single-player training quest focuses on teaching players to use Wyvern Riding.

The three remaining quests will let gamers try different levels of quest difficulties in “Monster Hunter Rise.” These missions include slaying a Great Izuchi for the beginner quest, slaying a Mizutsune for the intermediate quest, and slaying Magnamalo for the advanced quest.

All slaying quests are available as multiplayer experiences, which will require an online connection. The “Monster Hunter Rise” demo will let players join a party of four to complete these objectives, but local multiplayer is not available during the trial.

PC gamers will be able to try 14 types of weapons in the trial. Capcom also says there is no limit to how many times players can complete these quests, but all progress during the demo will not carry over to the full version of “Monster Hunter Rise” when it arrives on Jan. 12, 2022.