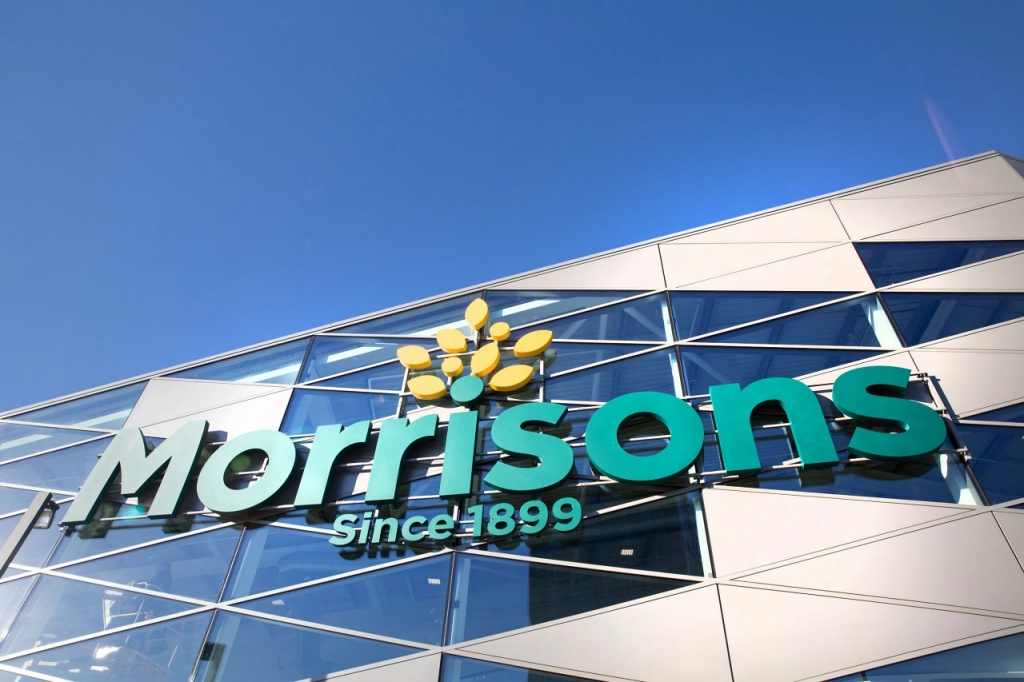 Morrisons supermarket chain in the United Kingdom is set to lose its chief operating officer after informing the board about his plans to step down. Trevor Strain resigned at a time when the company also lost its position as the fourth largest grocer in the country.

Strain’s departure was revealed by the British supermarket group on Tuesday, Sept. 27. According to Reuters, the outgoing operation chief has been with Morrisons since 2009, and before this, he held an executive job at Tesco.

His exit may have also surprised some people because he was being considered by analysts as a favorite pick to succeed David Potts as Morrisons’ chief executive officer. It was suggested that Strain is leaving the company for other opportunities as he wants a new challenge.

"If I am to take on a new challenge for the next few years then it would be better to make that change at the start of the Morrisons journey in private equity, and not in the middle of it," the departing COO said in a statement.

On his bio page at Morrisons’ website, it was indicated that Trevor Strain was appointed as commercial and operations finance director when he first joined the company more than 13 years ago. In 2011, he took responsibility for the firm’s productivity programs as finance director of corporate.

After two years, in April 2013, he joined the company’s Board as chief financial officer and worked with additional responsibilities, then became the Group Commercial Director in October 2018. It was in December 2019 when Strain assumed the role as COO. The CEO, David Potts, said he is sad to see Strain go, but he understood and respected his wish to leave.

“Trevor has played a pivotal role in the turnaround of Morrisons and his contribution to the business over many years has been very significant. I have worked very closely with him since my first day at Morrisons and his ability to plan and execute complex change and progression at great pace has been invaluable,” The Telegraph & Argus quoted Potts as saying in a statement.

He added, “The central role he played during Morrisons' performance in the pandemic will be an appropriate and enduring legacy. I know I speak for the whole company when I thank him for the huge difference he has made and wish him well for the future.”