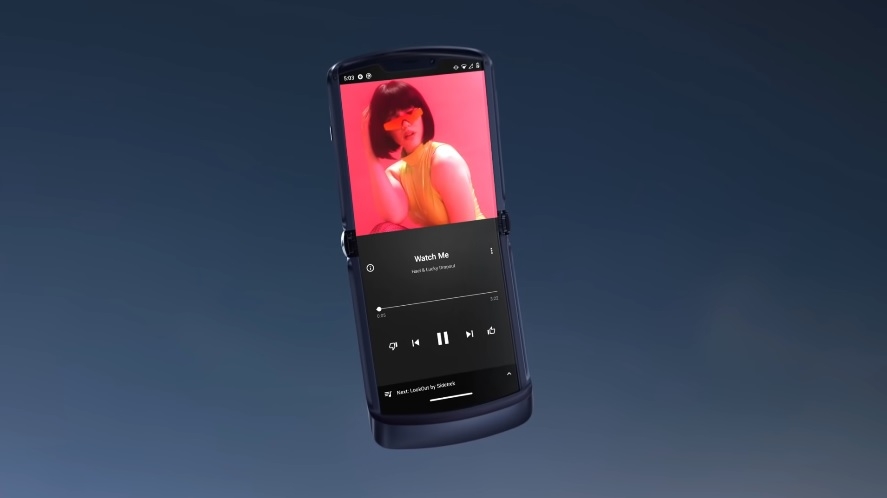 Tech fans have seen an increase in the brands with foldable phones in recent months, and more are expected to enter the market in the near future. And a Lenovo executive has recently confirmed that Motorola Razr 3 will be one of them.

Before the world was run over by smartphones that didn't have full keypads, Motorola phones were one of the most used mobile devices worldwide. The brand has popularized (and used to have a trademark on) the term "flip phone" decades ago after making the clamshell form factor one of the standard designs of mobile phones.

With more brands now releasing their versions of flip phones, it is only fitting to hear that Motorola will keep the Razr series alive. The news comes from Chen Jin, general manager of the Lenovo Mobile Business Group in China, during the holiday weekend.

In Chen Jin's Weibo post (via machine translation), first spotted by Android Authority, the company exec recalled that Motorola introduced the "first vertical folding screen smartphone" with the 2019 Motorola Razr. "I think innovation is always the driving force of the industry," Chen Jin said. The Lenovo exec added that the company is doing more on the innovation front and revealed that they are "silently preparing" the Motorola Razr 3.

Unfortunately, the Lenovo GM did not provide any specific detail about the Motorola Razr 3 design and technical specifications. But it appears that the Motorola Razr 3 will be poised to rival flagship-level modern flip phones, such as Samsung's Galaxy Z Flip, and said the upcoming device will have "more advanced chip computing power" and improved user interface.

It is unclear if that means the Motorola Razr 3 will be powered by a premium SoC. Samsung's Galaxy Z Flip phones have all used Snapdragon 8-series chips. The newly announced Huawei P50 Pocket is also powered by Snapdragon 888 4G. If Lenovo decides to match that processing power, then its upcoming phone could be released with the new Snapdragon 8 Gen 1.

Similar to the Motorola Razr 3 technical specifications, the company exec did not announce yet when it will be released. But Chen Jin confirmed the device will be sold first in China.