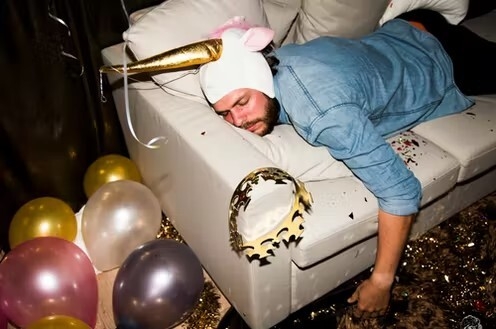 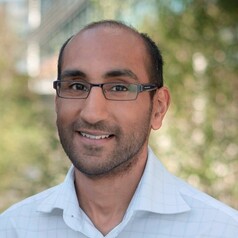 A new anti-hangover supplement has just gone on sale in the UK. It is marketed by Swedish firm Myrkl as “the pre-drinking pill that works”.

The pill is said to break down up to 70% of alcohol after 60 minutes. This means that if someone drinks 50ml of 40% spirits, which contains 20ml of pure alcohol, as little as 6ml of the alcohol will enter the bloodstream. This is the same as the person only drinking 15ml of spirits.

The company that makes this supplement recommends that two pills are taken one to 12 hours before drinking alcohol.

The probiotic supplement contains two gut-friendly bacteria – Bacillus subtilis and Bacillus coagulans – produced from fermented rice bran. These bacteria naturally break down alcohol into water and carbon dioxide. An acid-resistant capsule protects the bacteria from the stomach’s natural acids so they can reach the intestine where most alcohol is absorbed into the bloodstream.

What the science says

The pill is aimed at those who do not want a hangover after drinking the day before. But can these pills really prevent a hangover?

A hangover is mainly due to the dehydrating effects of alcohol, which can give a headache. The direct effect of alcohol on the stomach can also cause a sore stomach and nausea. If less alcohol is taken into the body, the risks of being dehydrated are less. But since the pills only work after alcohol has passed through the stomach to the intestine, they will not stop alcohol’s effect on the stomach. 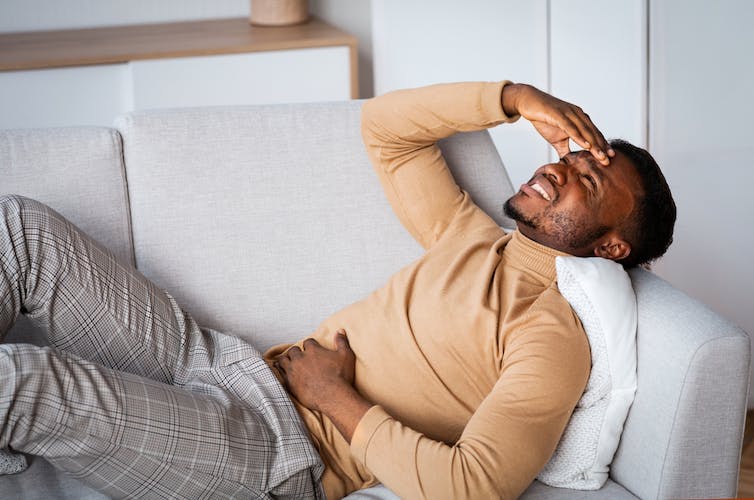 The pills won’t stop alcohols effect on the stomach. Prostock-studio/Shutterstock

The evidence for Myrkl is based on a single published research study. Twenty-four healthy young white adults were asked to take either two Myrkl pills or dummy pills (placebo) each day for seven days. They were then given a small amount of alcohol (between 50 and 90ml of spirits) based on their weight. Their blood alcohol level was tested for the next two hours.

The researchers found that within the first 60 minutes, the amount of alcohol in the blood was 70% lower in those who received Myrkl compared with the dummy pill.

Although this study was well designed, including randomly allocating people to the Myrkl or dummy pill groups, several problems make the results weaker. First, the researchers only reported results from 14 of the 24 people because ten had lower blood alcohol levels at the start.

Second, results varied between different people, which reduces the accuracy of the study. And third, the researchers tested seven days of treatment before a single drink of alcohol, but the company recommend only two pills one to 12 hours before drinking any amount.

The study also leaves many unanswered questions. Does the pill work in people who are not young, healthy and white? Does it work in people with gut or liver disease? Are there differences in the effect of the pill between men and women? What happens when food and alcohol are taken together? Do medications change the action of the pills?

It is already known that friendly gut bacteria are changed by long-term illnesses and lifestyle (smoking, regular alcohol consumption and diet). It is also known that alcohol is absorbed differently according to weight, sex, physical activity and food consumption. These factors may reduce or increase the effect of the friendly bacteria in the Myrkl pills.

Probiotics are safe and widely available. They can be bought as yoghurts, drinks or pills from many supermarkets and health food shops. The two bacteria in the Myrkl pills are also likely to be safe for most people. Yet probiotics given to people with illnesses can upset the natural balance of healthy gut bacteria causing infection or gut symptoms.

A pre-drinking pill to prevent the hangover the next day would be of benefit to some people. However, with all the unanswered questions around Myrkl, the best cure for a hangover remains drinking less alcohol the day before.