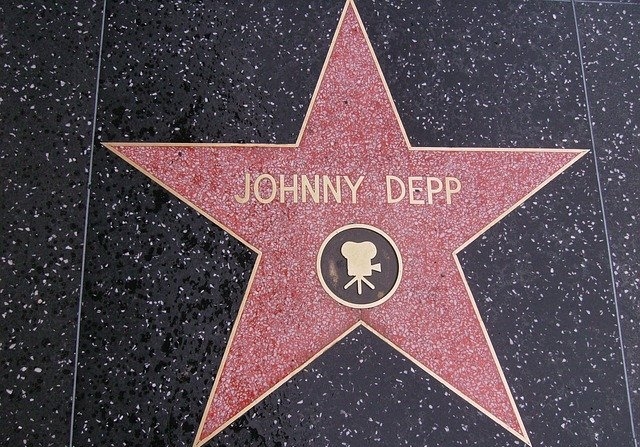 Johnny Depp is a multi-awarded Hollywood actor who has been in the entertainment business for almost four decades already. He has been widely recognized as a character actor with exceptional acting skills.

Johnny Depp is mostly known as an actor, and some people may not be aware that he is also an artist with an exquisite talent for painting. In fact, he has a huge collection of his artworks, and many of them are portraits of his friends and family.

Page Six reported that the 58-year-old actor is selling some of his paintings as non-fungible tokens. He will be releasing 10,000 unique NFTs, and all of them will be up for sale under the “Never Fear Truth” NFT collection.

The “Pirates of the Caribbean” actor’s painting is an excellent mixture of street and pop art. It is colorful with images of pop culture figures. The shades are very vibrant that each piece never looks boring.

This is the first time that Johnny Depp is showing his paintings to the public. For sure, many will be impressed with his artistic skills as every line and color was perfectly executed using delicate brush strokes. The actor believes that artworks are a reflection of the painters’ character, so his arts show something about himself.

“I have always used art to express my feelings and to reflect on those who matter most to me, like my family, friends, and people I admire,” he said in a statement. “My paintings surround my life but I kept them to myself and limited myself. No one should ever limit themselves.”

The paintings that will be sold as NFTs include portraits of himself, his friend Heath Ledger, Elizabeth Taylor, Marlon Brando, his daughter Lily-Rose Depp, Hunter S. Thompson, and Tim Burton. He also has a painting of Mooh, his late pet, and Bunnyman, the fictional character that his son, Jack, has created. All of these are understood to be part of the “Never Fear Truth” NFT collection.

Meanwhile, 25% of the profits from the NFT sale will be donated to various charities such as the Elizabeth Taylor AIDS Foundation, the Los Angeles Children’s Hospital, The Gonzo Trust, and the Great Ormond Street Children’s Hospital.

As per Perth Now, all the buyers of Johnny Depp’s NFTs will also be given access to the actor’s exclusive group on Discord. Fans can buy the digital assets via the Never Fear Truth website, and secondary sale is also up at the Rarible NFT marketplace.