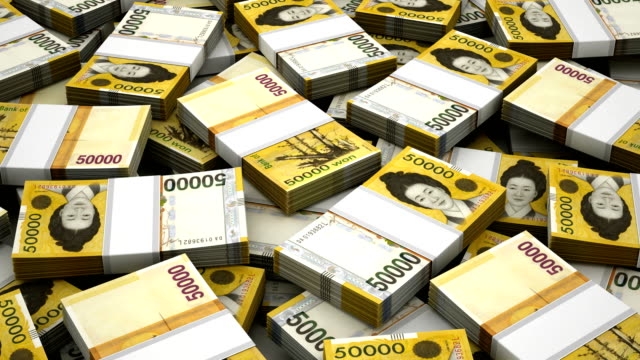 The number of South Koreans with assets worth over $1 million account for 2 percent of the worldwide total.

Last year, there were 5.2 million people worldwide that became millionaires, pushing the total to 56.1 million.

It was the first time that millionaires made up 1 percent of the world’s adult population, according to the “Global Wealth Report 2021,” released by Swiss banking giant Credit Suisse.

Experts attributed the increase in the number of millionaires globally to ample liquidity caused by governments’ monetary easing policies to deal with the impact of COVID-19 impact, which flowed into asset markets, such as stock and real estate.

However, the pandemic is estimated to have pushed 88 million to 115 million people into a state of extreme poverty, where a person lives on less than $1.90 a day.