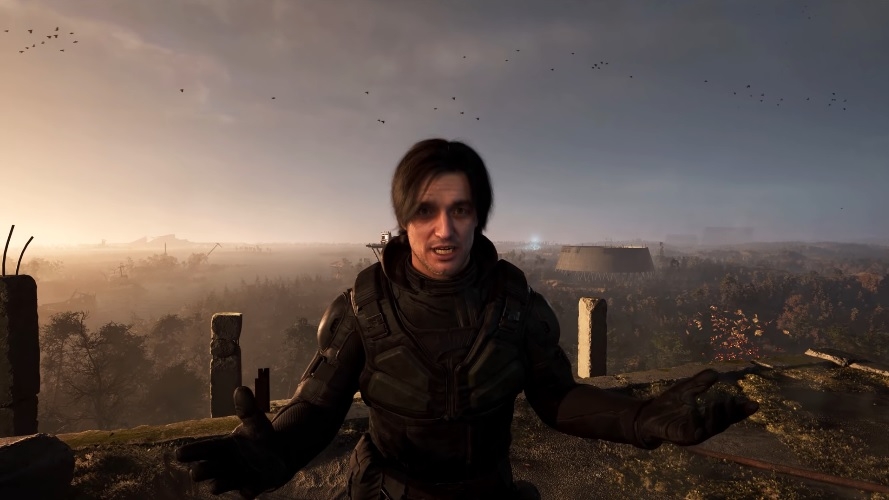 “STALKER 2: Heart of Chernobyl” is one of the most anticipated games of 2022, but it is currently only confirmed to be released on Windows PC and Xbox Series X/S. A new report, however, claims that its PS5 version is already in the pipeline.

The game was one of the highlights during the combined Xbox and Bethesda showcase during E3 2021 last July, which further emphasized GSC Game World’s exclusivity agreement with Microsoft. But the deal appears to only entail timed exclusivity, as Ukrainian YouTuber OLDboi reports (via Championat) that the game has a PS5 version in the works that would launch with support for the DualSense controller’s next-generation gaming features like haptic feedback.

For a while now, “STALKER 2” has been confirmed to initially launch on PC and Xbox only. And the game’s inclusion in the Xbox E3 2021 showcase last July further emphasized that deal. However, one of the details inadvertently revealed during the Epic v. Apple trial last year was that the GSC Game World’s deal with Microsoft makes the game exclusive to the Xbox system for three months only.

The internal documents were made public in early May 2021 through a report from The Verge. A few days prior, GSC Game World told GamingBolt that there were no plans yet for a PS5 version of “STALKER 2.”

“We negotiated the possibilities with Microsoft and saw several good opportunities for the brand — including Game Pass,” the developer said at the time. “We’re concentrating on the Xbox Series X/S version.” “STALKER 2” will be available on Xbox Game Pass at launch.

However, in OLDboi’s video earlier this week, the YouTuber said the “STALKER 2” PS5 version could be released between late 2022 and early 2023. This release window is based on another rumor that the game’s PC and Xbox Series X/S launch has been delayed to sometime in fall 2022.

Currently, the officially announced release date of “STALKER 2” is on Thursday, April 28. While GSC Game World has yet to confirm the report, some fans find the delay plausible, considering that the developer has not released any substantial update or new gameplay teasers after the game’s presentation at E3 2021.