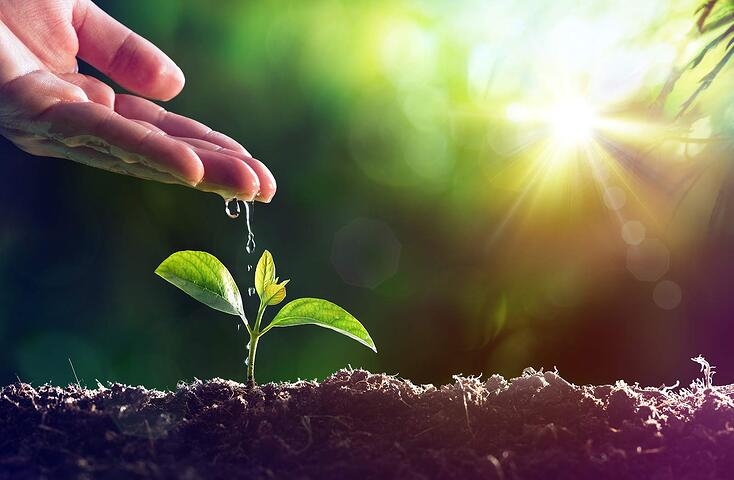 The Korea Atomic Energy Research Institute had developed a method for purifying radioactively contaminated soil by using magnets to separate radioactive cesium from the soil.

Cesium is most frequently found in radioactively polluted soil. Cesium is firmly coupled with microscopic soil particles (clay) with diameters less than 0.002mm, resulting in a negative charge on the clay's surface.

This technique has a high economic value since it can remove contaminated soil using just magnetic force and no additional energy sources.