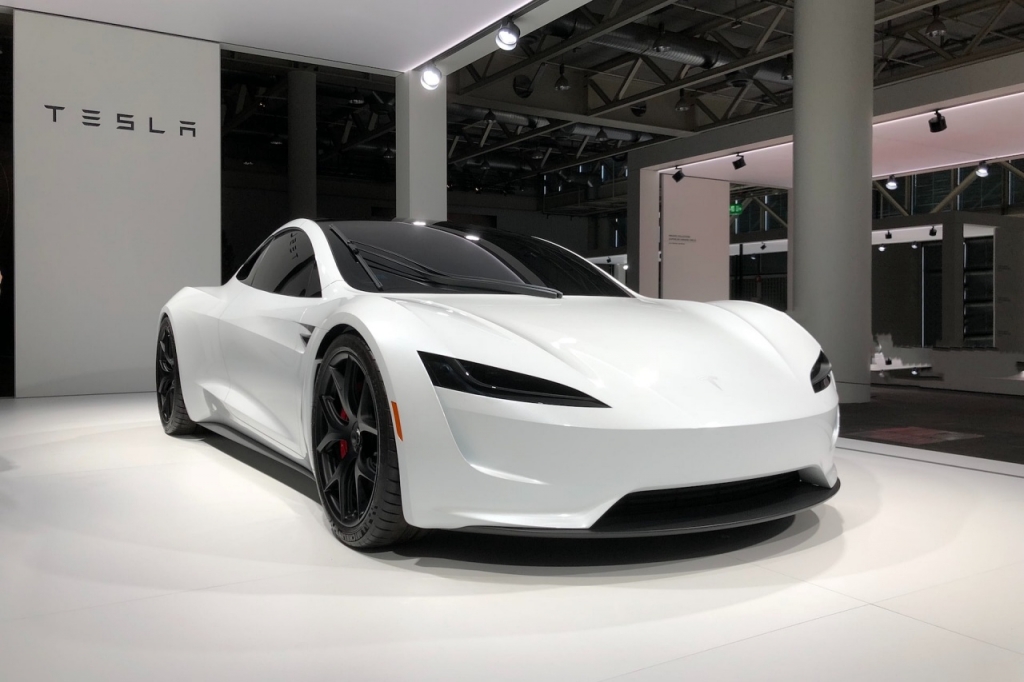 Tesla has recalled more than one million electric vehicles in the United States as the automatic window system may not work properly. The EV automaker will update the window reversing software because it may fail to identify any obstructions.

Tesla explained the window automatic reversal system may not operate correctly after the detection of an obstruction. This may raise the risk of injury thus, a software update is needed.

Elon Musk’s EV company informed the National Highway Traffic Safety Administration (NHTSA) that it would carry out an over-the-air software update to fix the issue as part of the recall. As per Reuters, the affected car models are the Model 3 with model years 2017 to 2022, Model Y 2020-2021, Model S and Model X 2021-2022.

The NHTSA said that shutting Tesla’s window when the automatic reversing system is not working as it should may apply too much force by pinching the passenger or driver before retracting. The risk of injury increases in this situation.

In any case, the traffic safety administration said that the affected EVs did not comply with the requirements of the federal motor vehicle safety standard regarding power windows. Tesla said it has not received any reports of injuries, deaths, crashes or warranty claims related to the recall.

The company already stated the software upgrade for power windows and the fixes are now in accordance with the federal requirements. Electric vehicles that are still in production or set to be delivered to owners were also fixed.

The latest Tesla recall affects about 1,096,762 car units. The Daily Mail reported that owners of the vehicles would be officially notified of the recall starting November 13. It was noted that this is not the first time that Tesla had an issue with faulty windows because, in 2019, the firm’s Cybertruck model’s windows cracked easily while it was on live demonstration event that tested the windows’ strength.

At that time, Tesla had been boasting that the truck was made using the same stainless steel that are used in space rockets so it could hold out against any blow. During the demo, Tesla’s designer Franz von Holzhausen threw a steel ball at the Cybertruck’s windows, but they cracked. With the unexpected result, Elon Musk explained that the only reason why it happened was that Holzhausen had already hit the windows many times using a sledgehammer before the live testing.