Tokyo 2020: with no spectators, local sponsors lose out

Tokyo 2021: how COVID risks taking the fun out of the games 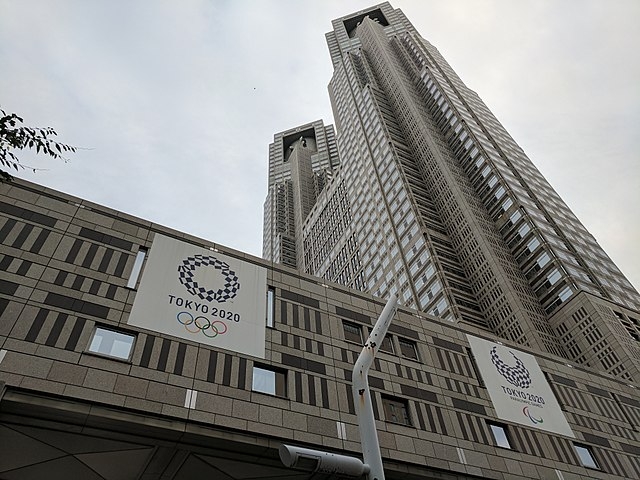 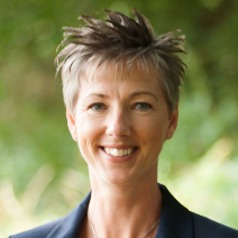 Eating alone, daily testing, no talking at mealtimes – the COVID rules recently announced for athletes competing in the Tokyo Olympic and Paralympic Games are challenging, to say the least. On top of the rules, there is the threat of deportation for failure to observe those rules.

This only compounds the considerable stress that athletes have been seen to experience at previous Olympics, and risks affecting their motivation. As Japanese tennis player Kei Nishikori put it, it’s “not going to be fun for me … you don’t feel like playing the Olympics in your home country”.

Much has been written about the fun that athletes had in the Olympic Village in games held pre-COVID. Its fabled hook-up culture was underlined during Rio 2016, which was memorably dubbed “the most promiscuous Olympics in history” after it was reported that as many as 42 condoms per athlete were allocated for the participants.

Opportunities in Tokyo to spend time with teammates, make new friends and create shared experiences is going to be limited. Teams will operate in bubbles, but those in individual sports such as surfing or kayaking will be even more isolated. How will this affect general motivation, mental health and performance?

Lockdown has had a notable impact on athletes’ mental health in general. The prolonged uncertainty around the delayed games has only made matters worse. Especially when you consider that many of these athletes only have one opportunity, every four years, to make a name for themselves.

Even without the additional rules of the Tokyo games, athletes have struggled with the restrictions placed on their careers during the pandemic. Professional golfer Andrew Johnston quit the 2020 British Masters nine holes into the competition, saying he couldn’t cope with bubble life and was struggling “to get his head around it all”.

More recently both the Indian and the English cricket teams have reportedly had “bubble fatigue”. Some performers have come up with innovative challenges to alleviate the boredom, and attempt to switch off and have some fun. But as England cricketer Jofra Archer put it: “It starts to get hard if you are not having a great game or not feeling good with your cricket, because there is nowhere to go.”

The Tokyo COVID rules will no doubt result in participants spending a lot of time alone. You might assume that this might help athletes feel psychologically rested – and there is something to be said for having no distractions and being solely focused on your performance. But time to yourself isn’t necessarily beneficial.

Athletes will be spending large amounts of time in cramped rooms which, in previous years, have been described as spartan. Apartments can reportedly sleep up to eight people (in single beds), with team members sharing bathrooms and common areas.

In such an environment and with nowhere to escape to, cabin fever sounds like a real possibility. The question is how this might affect individual athletes’ wellbeing and team cohesion?

And in fact, recent research has suggested that athletes can be at their most psychologically active when at rest, physically. With time on their hands, and nothing to distract them, they might simply worry more about their performance, which is both unhealthy and mentally exhausting.

In his 2015 autobiography , Didier Drogba offers a case in point. He writes about going on a quick holiday before the start of a Premier League football season. It should have been idyllic, he says, “but in reality, it was the worst holiday ever because I was very tense and could only think about the forthcoming season. So, my mind was in the opposite of a relaxed mode.”

Psychologists and researchers have developed a number of strategies, including spending time with people who are not your teammates or coaches, being in spaces other than your training venue and other ways of winding down.

The idea is to follow different routines with different people in different places. But the COVID rules in Tokyo mean that none of these are options for participants. Athletes will lack the autonomy they need to to engage in that kind of activity.

Sport psychologist Rebecca Levett is currently working with the GB women’s hockey team, having formerly looked after the GB Paralympic archery team. She recently told the Sport Psych Show podcast that not being able to switch off affects athletes’ recovery. “Their ability to be at the same level the following day, and the day after that, is impacted.”