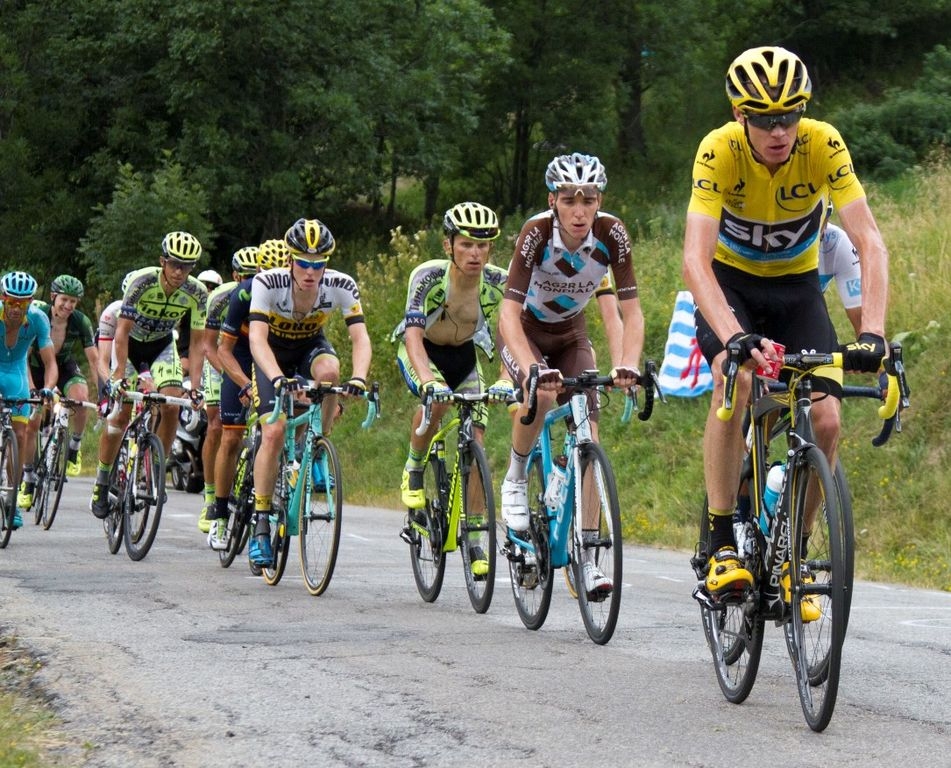 Spectators are an integral part of the history and culture of the Tour de France. 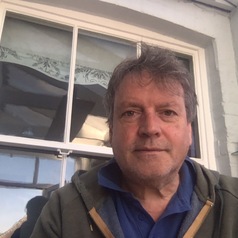 Calamity marred the opening stage of the 2021 Tour de France, with two harrowing crashes in the final 45km of the stretch from Brest to Landernau.

The second of the two was a “normal” cycling crash – one rider’s wheels clipped another, causing a mass pile up and leaving two riders unable to continue.

But it was the first incident that has been controversial due to its cause – a roadside spectator’s homemade cardboard sign. French police are now seeking the fan whose sign interfered with the race, causing German rider Tony Hans-Joachim Martin to swerve into other riders and bring down most of the peloton. The fan holding the sign that read “Allez Omi Opi!” (roughly translated as “Go Grandpa and Grandma”) left the scene, and Belgian rider Jasper Stuyven later tweeted “I hope Omi & Opi are proud of you.”

Race deputy director Pierre-Yves Thouault announced organisers’ plans to take legal action against the fan: “We are suing this woman who behaved so badly. We are doing this so that the tiny minority of people who do this don’t spoil the show for everyone.”

The spectator was clearly careless, looking the wrong way and creating an obstruction with her sign, but it is questionable whether legal action is either realistic or sensible. A huge attraction of the Tour, which is economically important for host cities, is the shared experience of its history and culture among spectators, and with that, the possibility of crashes.

In 1994, a policeman stepped out to take a photograph around a corner, causing a crash and several rider injuries. Five years later, Giuseppe Guerini crashed into another spectator standing in the middle of the road taking a picture.

In 2006, it was again cardboard that was the cause of an injury, when Norwegian rider Thor Hushovd was cut by a green cardboard hand waved by a spectator. Ironically, these “hands” had been given out by one of the sponsors.

These incidents are almost inevitable given the proximity of spectators to the fast-travelling riders. The Tour is a huge affair, taking place over 23 days with 21 stages covering 3,500km. It attracts somewhere between 10 and 12 million spectators annually, making it France’s second most popular tourist attraction behind Disneyland Paris.

Of course, there is potential to cause harm whenever you pair sports spectators with fast-moving objects. However, in other sports the injury is normally to the viewers – especially if they stray onto the track. In January 2021, a racegoer entered the Wellington Cup racetrack in New Zealand, narrowly avoiding injury as the horses sped past him.

The most infamous racecourse example was the death of suffragette Emily Davison who was killed by King George V’s horse Anmer at the 1913 Epsom Derby as she made a political protest.

Regulating on the roads

Leaving aside the cultural history of spectator involvement, it is the Tour’s sheer enormity that makes strict crowd control challenging, especially in more remote viewing areas. It is particularly difficult for organisers to control and regulate events that take place on public roads where fans have easy access and can get close to the action.

There are many examples aside from the Tour de France in motor sports, such as the infamous and often deadly Isle of Man TT races and the Monaco Grand Prix. The 24 hours of Le Mans combines a private track and public roads – this event was the site of the worst motor sport disaster, killing 83 spectators in 1955.

In the case of the Tour de France, the potential danger of mixing speeding cyclists and spectators is trumped by the historic, cultural link between the public and the race. This dimension is part of what makes the Tour de France a globally beloved event, and any legal action against the fan will not have a positive outcome. Barriers cannot be installed everywhere, so self-policing is fundamental, but people will always do careless things. No doubt the mystery fan, who will undoubtedly be embarrassed and appalled at the outcome of her actions, will be found and castigated on social media.

Little is to be gained by legal action – though the threat alone may have the desired effect of reminding spectators of their responsibilities. Of the two crashes on stage one of the Tour, the one caused by the careless fan led to one rider withdrawing. But the other accident – caused by riders – led to two cyclists leaving the tour. Crashes are part of the event, however they happen.

Doug Ryder, team principal of African team Qhubeka NextHash, disagreed with the race promoter’s intention to pursue the viewer. “A good conversation has to take place, but I don’t think suing … can help,” he said. “But people need to realise that the speed is high and focus on the riders not on a screen or a moment of glory.”

This incident is a reminder of both the thrill of the close physical relationship between fan and rider, and also the potential risks to both parties. But it is not an area where the law needs to become unnecessarily involved.