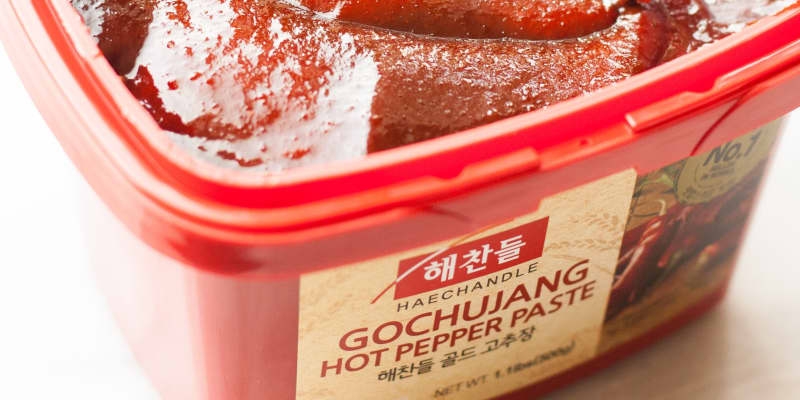 The US exported the most gochujang with a market share of 26.4 percent, trailed by China with 17.3 percent, and Japan with 10.3 percent.

The robust exports were attributed to the global popularity of Korean pop culture.

Exports of gochujang seem to have soared in recent years as more foreigners watched K-pop stars, such as BTS, and get added exposure to Korean culture on over-the-top services.

The Korean Wave generated by K-pop and TV dramas could turn fans in foreign countries into South Korean product consumers.

The US imported the most gochujang with a market share of 26.4 percent, trailed by China with 17.3 percent, and Japan with 10.3 percent.

The Philippines was the fourth top importer at 6 percent, while Canada accounted for 4.3 percent.