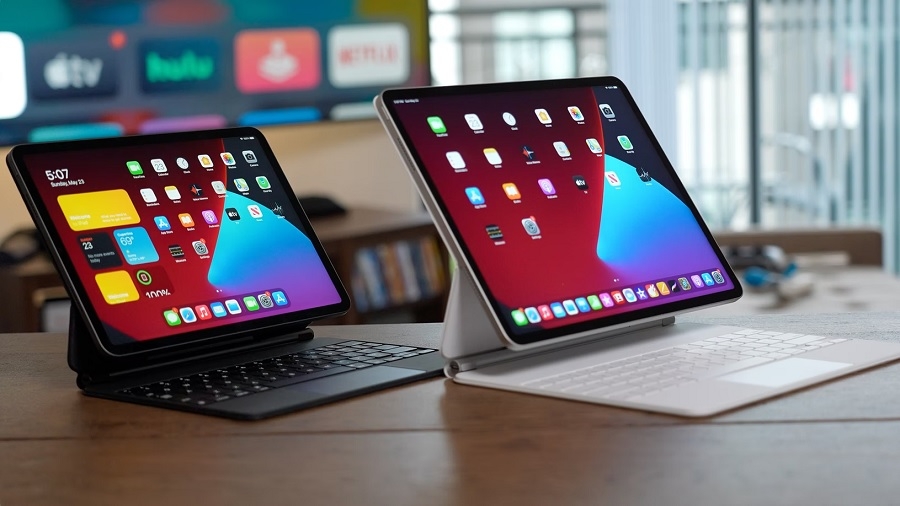 It has not been that long since Apple unveiled the last of its new devices for this year, but tech fans might already have the list of upcoming products from the company in 2022. The iPad line is expected to be one of the series to receive refreshes next year, including the first iPad Pro with wireless charging.

Apple's intention to introduce iPad Pros with wireless charging in the coming months was mentioned in the latest edition of Mark Gurman's Power On newsletter on Bloomberg. It is worth noting, though, that this is just a reiteration of what the journalist reported last June.

At the time, Gurman reported that the 2022 iPad Pro is planned to feature wireless charging, as well as reverse wireless charging. The latter would allow users to charge smaller devices with the iPad Pro acting as the power source. This technology has become more common with the use of Qi charging, but Apple has yet to make it widely available in its hardware ecosystem.

The earlier report claimed that Apple was testing an iPad Pro prototype with a glass back to accommodate the wireless charging feature. This is a similar approach Apple fans have seen since the company added wireless charging in iPhone 8.

Both reports were not clear, though, if the wireless charging capabilities would be offered on both the 11-inch and 12.9-inch iPad Pro. It is not strange for Apple to reserve some new tech as exclusive features to the high-end model.

Gurman also noted that the entry-level iPad is one of the product lines Apple will update in 2022, making it the fifth consecutive year the company would refresh the tablet series. It is unknown, though, what new features would be introduced on the basic iPad, but the use of a newer chip is one possibility. It is also worth noting that the entry-level iPad is the only Apple tablet that has yet to ditch the thick bezels and physical home button.

The iPad Air, which did not get a new model this year, is expected to be refreshed in 2022. A chipset upgrade is another likely scenario for the next iPad Air.