iPad Pro and MacBook Pro with OLED screens are reportedly in the pipeline, but they’re still years away from launch 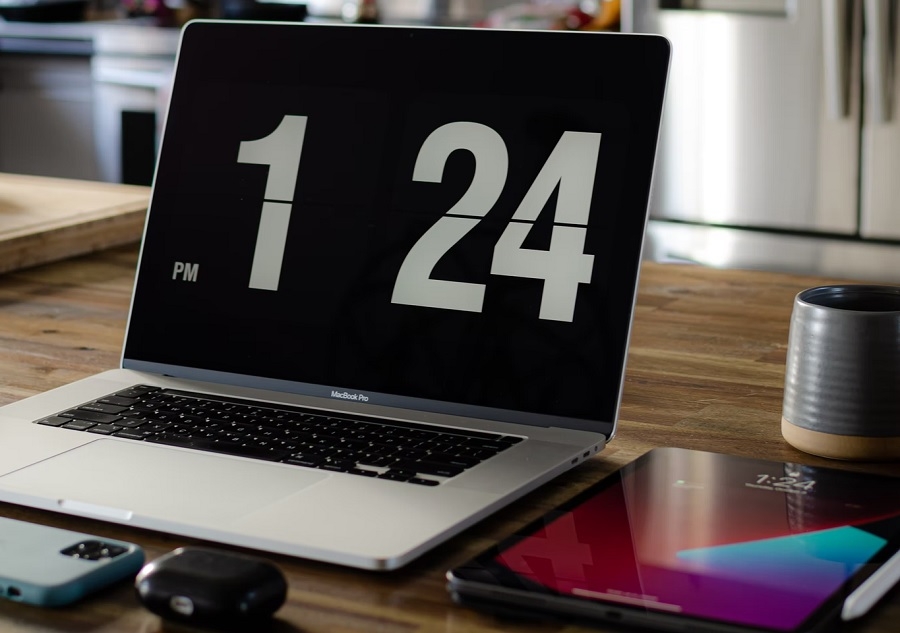 Apple has made mini-LED backlit displays available on more devices this year. But the tech giant is already rumored to be working on its first products with OLED panels.

A new report from The Elec claims that the Cupertino, California-based company is currently discussing its OLED adoption plans with display manufacturers in South Korea. The article mentions that 12.9-inch and 11-inch tablets — likely referring to iPad Pro — would be the first Apple devices to ship with OLED screens.

However, Apple might continue using mini-LED technology for the Liquid Retina XDR display for a few more years. The same report suggests the first OLED iPad Pros might not enter the market until late 2023 or 2024.

It makes sense for Apple to start the OLED adoption with the iPad Pro series as it did with the mini-LED display. The company expanded the list of devices that features Liquid Retina XDR display last month, following the announcement of the 14-inch and 16-inch MacBook Pros.

The company is purportedly planning on delivering the first MacBook (possibly a MacBook Pro) with an OLED panel in 2025. But the report said this plan might be “postponed,” suggesting the MacBook could use mini-LED for more years.

Apple reportedly wants to use a double-stack OLED structure for increased brightness and extended life span. The problem, however, is that suppliers like Samsung Display and LG’s facilities are mostly designed to produce single-stack panels as they are more commonly used on smartphones. It was previously reported that this particular request may have been one of the reasons Apple and Samsung Display’s plan to work on OLED screens for a 10.86-inch iPad was scrapped.

Aside from a different OLED structure, Apple’s OLED adoption plans are reportedly hampered by the cost of the displays’ production. The report notes that a double-stack panel will require a thin-film transistor (TFT), which would then necessitate the use of low-temperature polycrystalline oxide (LTPO). The double-stack structure and TFT LTPO are likely to increase the production costs.

It remains to be seen how Apple would eventually implement its transition from mini-LED to OLED panels. But if the reported time frame for OLED-equipped iPad Pros and MacBook Pros were accurate, Apple could apply some improvements to the Liquid Retina XDR along the way.

Photo by Claudio Pantoni on Unsplash