Microsoft Surface Duo 2 could have a wireless charging feature, per FCC documents 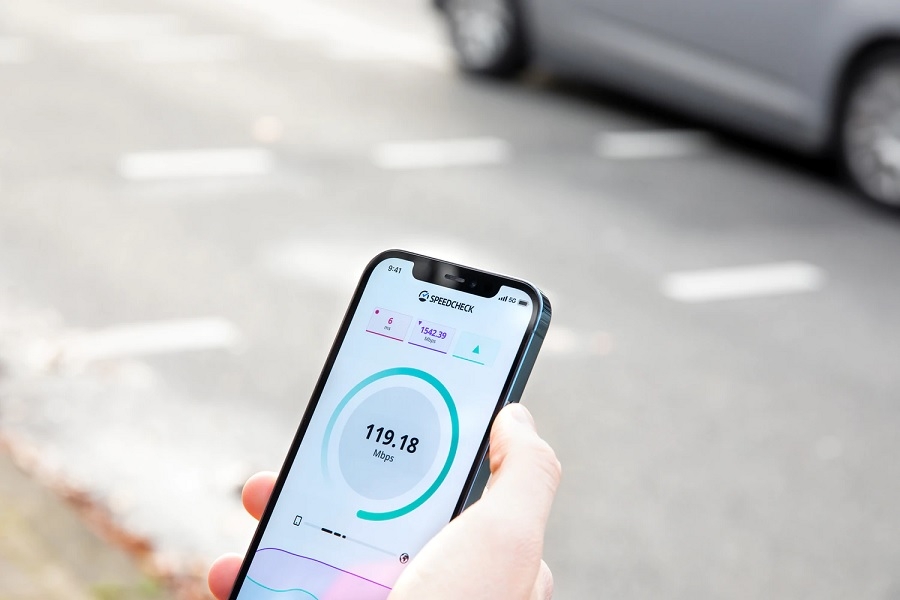 The 5G adoption was one of the most important upgrades Apple introduced for the iPhone line last year. The company is now expected to improve this feature just a year later as iPhone 13 is rumored to use a recently launched modem from Qualcomm’s Snapdragon series.

Apple is reportedly eyeing Qualcomm’s 5nm Snapdragon X60 modem to power the 5G connectivity of the four-device lineup of iPhone 13. The information was mentioned in DigiTimes’ report that the chip will be manufactured by Samsung Electronics this year, while Qualcomm is expected to use TSMC’s services in 2022.

This is going to be quite a significant upgrade from last year. The Snapdragon X60 is advertised to be more power-efficient, which means iPhone 13’s battery could last longer, even for users who are always on the go and rely on a mobile connection.

However, one of the best selling points of the Snapdragon X60 is its aggregation system allowing it to use both mmWave and sub-6GHz bands. MacRumors explained this is an important improvement because it means iPhone 13 devices would benefit from the fast internet speeds expected from the mmWave along with the low-latency attribute of sub-6GHz. It is something not possible with iPhone 12, which uses the 7nm Snapdragon X55.

Other iPhone 13 features in the rumor mill

It has been reported that 2021 is considered an S cycle for the iPhone line, so it is best not to expect another design overhaul and other major upgrades. But iPhone 13 is still rumored to have a few more improvements other than its mobile network.

Reports are rife that the ProMotion adoption to add a 120Hz refresh rate to the iPhone 13 Pro models is very much in the works. Apple is also widely rumored to bring back the Touch ID, although it is unclear how its sensor will be integrated into the upcoming devices.

iPhone 13 release date: When to expect its announcement

It will take a while before tech fans can confirm the 5G improvements on iPhone 13. While there are more details already revealed in the wild at a relatively early time in the year, Apple is expected to maintain its major hardware launch events in Fall. The next series of iPhones could be announced sometime in September.