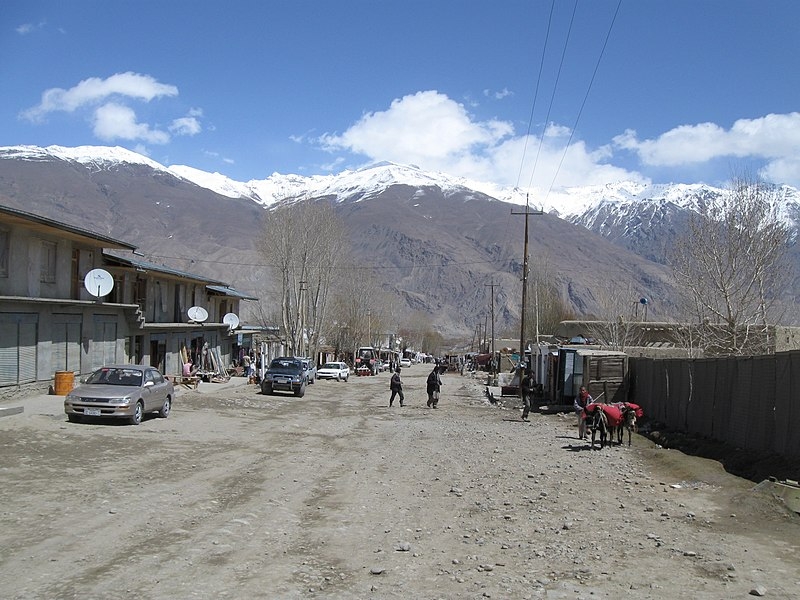 Another bombing occurred in Afghanistan this week as the blast hit a mosque in Kabul near the country’s interior ministry. Four were killed in the explosion, and 25 others were wounded.

A spokesperson for Afghanistan’s interior ministry said a bombing took place at a mosque in Kabul Wednesday, close to the interior ministry compound. The blast killed four and wounded 25 others. The Afghan government did not immediately determine the cause of the bombing in Kabul.

Since retaking control of Afghanistan in 2021, the ruling Taliban claimed that they had secured the country. While widespread attacks have stopped, the country has been hit by blasts in urban centers in recent months.

The Italian NGO aid group Emergency, which runs a hospital in the capital, reported on Twitter that they admitted 20 patients from Wednesday’s blast, two of which were dead on arrival.

Wednesday’s blast follows a bombing at an education center in West Kabul that took place Friday last week. 53 people, most of which were women, were killed in the blast, according to the UN Mission in Afghanistan. Dozens of others were wounded in the attack at the time.

“Majority of casualties are girls and young women,” said the UN mission. “All names need documenting and remembering and justice must be done.”

The bombing at the Kaj education center in the Dasht-e-Barchi area of west Kabul is also home to a large Shia Hazara ethnic minority community. Women have also taken to the streets to protest against the targeting of the Hazara community by extremist groups, defying an order by the Taliban against holding rallies.

AFP reported that over 50 women took to the streets to protest, marching past a hospital treating the victims of the blast, chanting, “stop Hazara genocide, it’s not a crime to be a Shia.”

Human rights groups have also called on the insurgent group to better protect the country’s residents. Amnesty International called the attack on Friday as “a shamefaced reminder of the inaptitude and utter failure of the Taliban, as de facto authorities, to protect the people of Afghanistan.”