Afghanistan: One dead, one wounded in clash between Taliban, Iran border guards 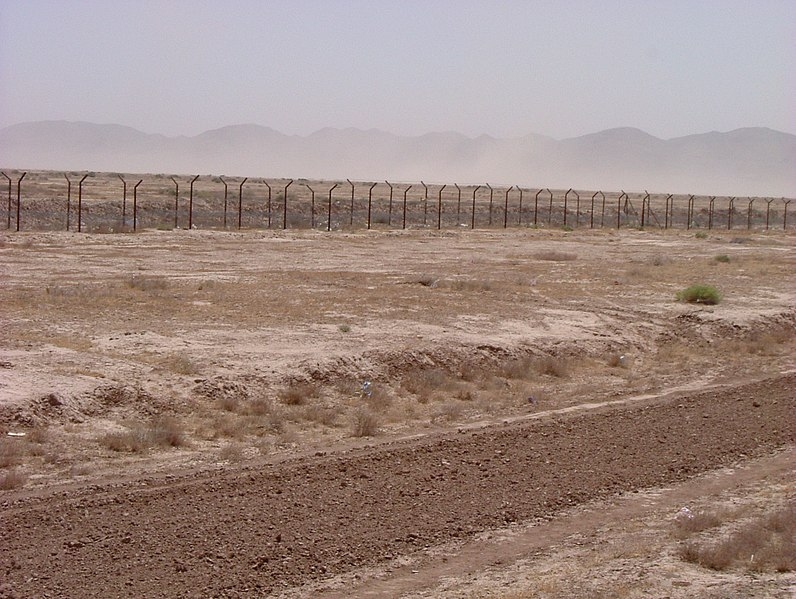 Taliban fighters and Iranian border guards clashed over the weekend. Afghan authorities reported that one was killed and another was wounded from the altercation.

An Afghan police official in the province of Nimroze told Reuters one person was killed and another was wounded during a clash between the Taliban and Iranian border guards Sunday. The official said the cause of the clash has yet to be determined.

The semi-official Fars news outlet of Iran reported that the Iranian border area Hirmand’s governor Maysam Barazandeh said that the clashes had stopped and that there were no casualties.

Another Iranian news outlet, Tasnim, reported that the clash happened when Taliban fighters tried to raise their flag in an area past Afghan territory.

Local sources also told Reuters that residents near the border that Afghanistan shares with Iran fled to safety from their homes when the fight worsened.

This comes as the insurgent group has often clashed with Iran’s border guards since taking over Afghanistan back in August last year. Taliban forces have also previously clashed with the guards of another neighbouring country, Pakistan.

Under the Taliban’s leadership, Afghanistan has also seen domestic attacks coming from the Islamic State militant group. The clash came a few days after two people were killed in the main cricket stadium in Kabul, amidst an ongoing match between two teams of the local Shpageza cricket league, according to the Afghan Cricket Board.

“The blast happened due to a grenade, two have been killed and some of our countrymen injured,” said Kabul police spokesman Khalid Zadran Saturday. Zadran added that security officials were looking for those who were responsible.

“The match stopped for a while. After a clean-up of the area, the match restarted,” said Zadran.

The Chinese foreign ministry said Friday last week that it will resume issuing visas to Afghans starting August 1 and will allow 98 percent of Afghan imports to be exempted from taxes. Foreign minister Wang Yi made the announcement after a meeting with the Taliban-backed acting foreign affairs minister in Uzbekistan.