Afghanistan: US, Taliban make proposals on release of reserves 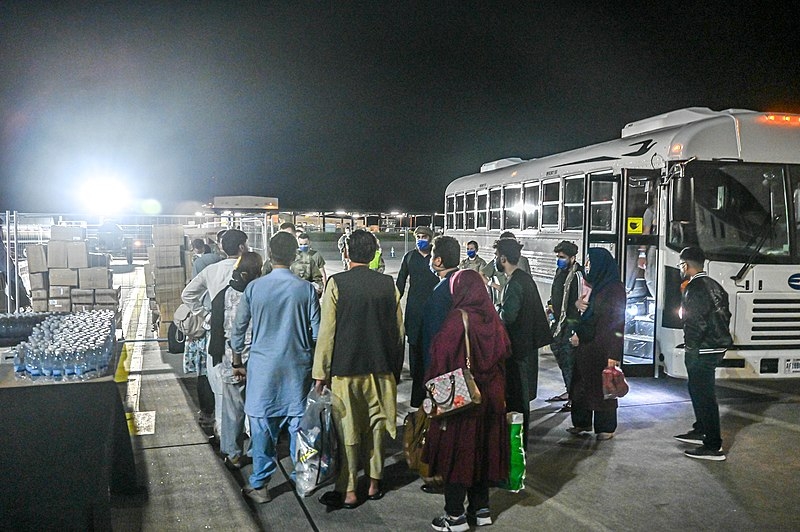 Since the Taliban’s return to power in Afghanistan nearly one year ago, the country faces an economic crisis as international institutions have frozen funds from its reserves. This week, the US and the insurgent group have exchanged proposals in an effort to release the billions in reserves that are held overseas.

Reuters reports that Washington and the Taliban have recently exchanged proposals in an effort to release the billions in reserves from the Afghan Central Bank that are held overseas, according to three people familiar with the matter.

The proposal exchange comes as Afghanistan still faces a major humanitarian and economic crisis following the military withdrawal of the West in August last year.

Despite some progress made, two sources said that there are still some issues that remain. The issues include the insurgent group’s refusal to replace the bank’s top political appointees, one of whom is sanctioned by the US, including several other Taliban leaders.

A Taliban government source told Reuters that while the insurgent group does not reject the notion of a trust fund, they are against Washington’s proposal of a third-party control of the trust fund that would hold and disburse the returned reserves.

Some experts said that this may help restore confidence in the institution by preventing the interference of the insurgent group, which foreign governments do not recognise despite retaking control of Afghanistan.

While the release of funds may not solve all of the country’s financial problems, it would provide relief to Afghans, who are at risk of facing another winter season without enough to eat, paired with drought and an earthquake that killed 1,000 people.

Tens of thousands of Afghans fled the country during the West’s withdrawal.

Afghans who were able to flee to the United States were previously reported to still be waiting for progress on their humanitarian parole and visa applications. This comes amidst the immediate processing of Ukrainians who fled their country due to the war that began in February.

According to statistics from the Department of Homeland Security, over 60,000 Ukrainian refugees have already received parole or flight authorisation to the US under a Ukraine-focused parole program from March 24 to June 23.