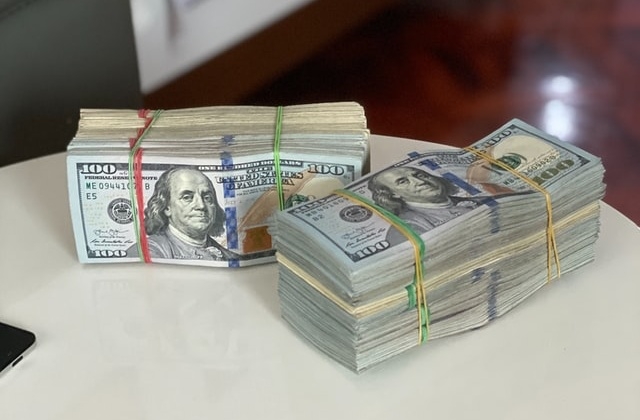 Allianz SE, a German multinational financial services company headquartered in Munich, has agreed to pay around $6 billion to resolve its securities fraud charges in the United States. Also included in the charge sheet related to the Structured Alpha funds fraud are three former senior fund managers.

Allianz SE said that its asset management unit in the U.S. - Structured Alpha - will plead guilty to fraud after a number of its investment funds collapsed amid the market upheaval stirred up by the COVID-19 pandemic that struck in 2020. Reuters reported that the U.S. Department of Justice (DOJ) announced the payout and plea this week.

Structured Alpha's former chief investment officer, Gregoire Tournant, is being indicted as well for securities fraud, conspiracy, obstruction of justice, and investment advisor fraud. The executive's lawyer is not available to give comments on the matter.

Based on the report, Allianz's Structured Alpha funds asset management unit once had over $11 billion of assets but lost more than $7 billion when the pandemic caused chaotic stock market swings in the months of February and March in 2020.

In any case, investigators said that the funds asset management manipulated investors to invest $11 billion into complex funds called the "Structured Alpha." The portfolio managers misguided investors about the risk levels of the investment and modified documents for the funds to appear safer than they really were.

As a result of the fraud, investors filed more than two dozen lawsuits and accused Allianz of wandering off from its stated investment strategy of hedging to curb potential losses. For the offenses, the Justice Department fined Allianz, and based on the plea agreement. The payout includes the $2.33 billion fine, $463 million of forfeiture, and $3.24 billion of restitution. The DOJ added that the German company must also pay $675 million as a civil fine to settle the U.S. Securities and Exchange Commission probe related to the case.

"Allianz Global Investors admitted to defrauding investors over multiple years, concealing losses and downside risks of a complex strategy, and failing to implement key risk controls," Gary Gensler, SEC chairman, said in a press release. "The victims of this misconduct include teachers, clergy, bus drivers, and engineers, whose pensions are invested in institutional funds to support their retirement."

He added, "The Commission stands ready to use all appropriate tools to protect investors, including upholding prohibitions against certain activities by the guilty parties."