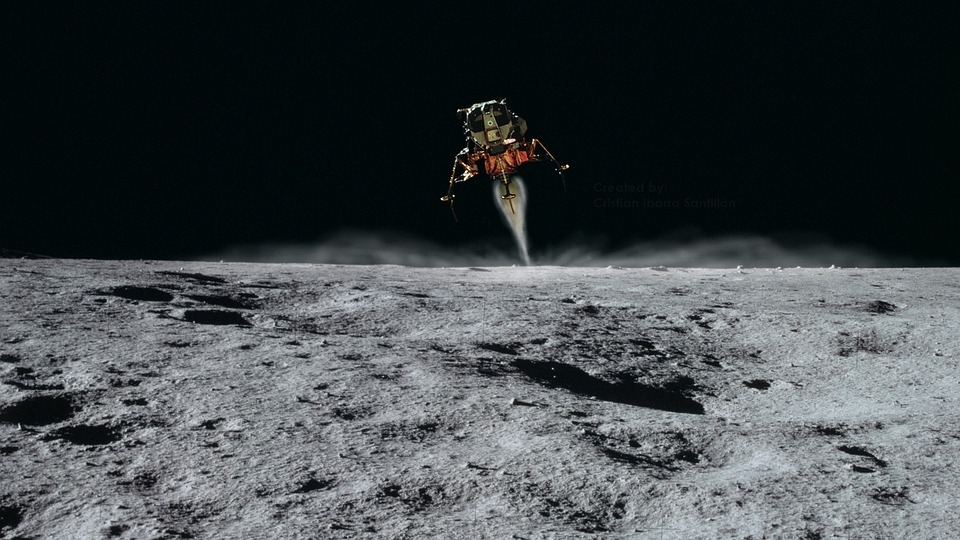 The Apollo 11 mission is widely celebrated for being able to place the first men on the moon. In the 2019 film of the same name, its producers were able to show the lost footage that was taken of the historic mission.

Express reports that the producer of the Apollo 11 film that was released in 2019, Todd Douglas Miller, shared how they were able to get their hands on the unseen footage of the mission. Miller revealed that it was largely thanks to archivist Stephen Slater, who combed through years’ worth of 70mm footage in the archives. Miller recalled that they initially wondered if they could tell the story of Apollo 11 only using archive footage.

“He was working on this really crazy notion of trying to synchronize mission control footage with the air-to-ground transmissions that were available to the public, and it was really tedious work - important nonetheless because it just makes the imagery come alive,” explained Miller.

Slater also shared his experience in looking through the archived footage. Slater expressed his fascination with how the historic mission was documented visually and how he wanted to improve it. “But I’m also quite inquisitive, so I would always look at films and I always want to know what goes behind them, and I wanted to know why I wasn’t seeing certain things,” said Slater.

Miller revealed that the process of searching through the archives for the lost footage allowed them to see just how important the mission was. Miller likened the footage to something akin to what people may expect to see from the Star Wars films.

The Apollo 11 mission cemented the names of Neil Armstrong, Buzz Aldrin, and Michael Collins, the three astronauts that were part of the mission. Aldrin was a speaker at the Science Museum in 2019, where he recalled what it was like setting foot on the moon’s surface for the first time. Aldrin revealed what he experienced when he moved around the moon’s surface, saying that it was surprisingly easy for him to move around despite the absence of gravity in space, especially after watching Armstrong step out first.

“So I knew there wasn’t going to be any trouble for me to move around, so we proceeded on. Walking was relatively easy, I demonstrated this several times near the end of our stay on the surface in front of the TV camera,” recalled Aldrin.