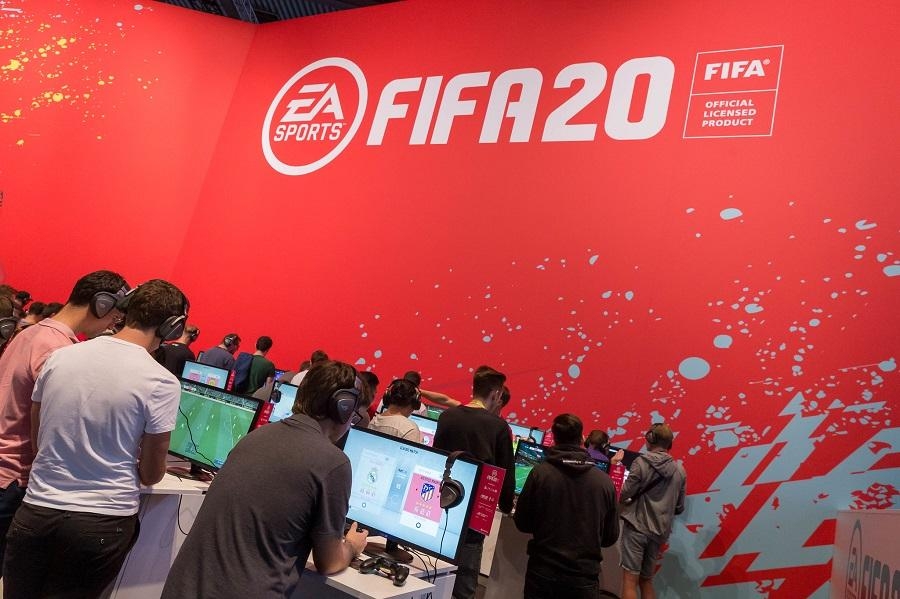 Electronic Arts, widely known as EA, reportedly shopped around to look for a potential acquisition and merger deal. And among the interested parties were major players in the tech world, including Apple and Amazon.

The report comes from Puck, stating that EA was “emboldened” in finding companies that would be open to acquiring the company or entering a merger deal after Microsoft announced it is buying Activision Blizzard for nearly $69 billion in an all-cash transaction earlier this year. EA reportedly saw interest from several companies, including Apple, Amazon, Comcast, and Disney.

EA reportedly had discussions with Apple and Amazon, but the article did not provide more details on how these talks went down. But a deal with either of these companies would have benefited Apple or Amazon, which both have made moves to venture into the gaming industry. While Apple’s biggest move so far is launching its subscription-based Apple Arcade, Amazon has already established its games publishing arm with a few projects, including last year’s “New World.”

Among those four companies, Puck reported that EA reached more advanced negotiations with the Comcast-owned NBCUniversal. Comcast CEO Brian Roberts was reportedly interested in making a deal with EA that would have involved spinning off NBCUniversal to merge with the video games publisher.

The report added that the deal would have made sense as NBCUniversal’s slate of sports licenses would have “created opportunities for synergies” with EA’s popular sports games titles. Although it is worth noting that the publisher has recently confirmed it is parting ways with FIFA after this year and will launch its very own football games franchise under the brand “EA Sports FC.”

In the supposed EA and NBCUniversal merger, EA CEO Andrew Wilson would have retained leadership while NBCUniversal Jeff Shell would have moved to a new position within Comcast. However, the report said talks between these companies concluded without reaching a deal after not seeing eye to eye about the cost of the merger and organizational structure.

EA declined to confirm the details mentioned in the report. EA spokesperson John Reseburg said, “We are proud to be operating from a position of strength and growth, with a portfolio of amazing games, built around powerful IP, made by incredibly talented teams, and a network of more than half a billion players. We see a very bright future ahead.”

Photo by Marco Verch / Flickr under Creative Commons (CC BY 2.0)