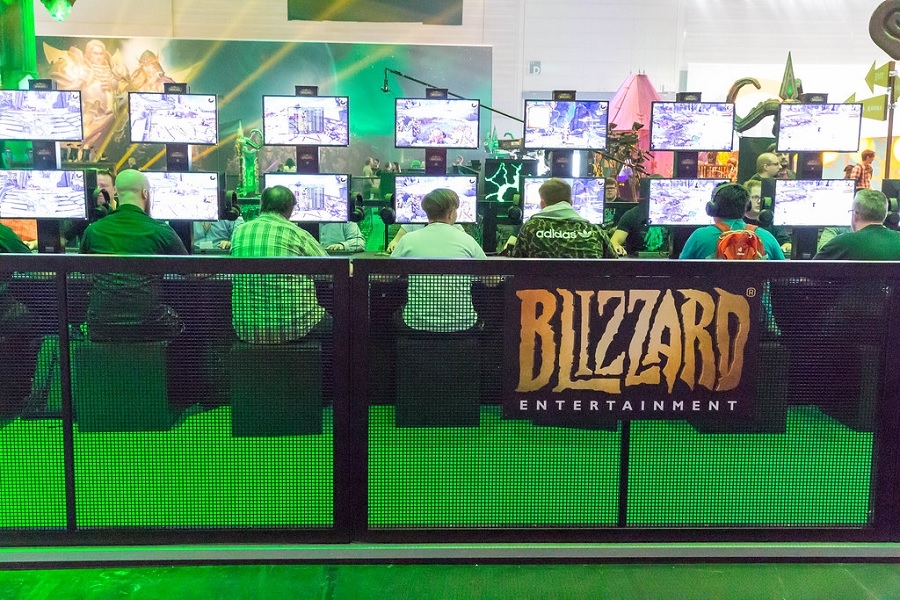 Microsoft, which owns the Xbox brand, rocked the video game world this week after announcing it is acquiring another major game publisher, Activision Blizzard. In an official statement, Microsoft confirmed that Bobby Kotick will “continue to serve as CEO of Activision Blizzard.”

“This acquisition will accelerate the growth in Microsoft’s gaming business across mobile, PC, console and cloud and will provide building blocks for the metaverse,” Microsoft said in a news release. The company added that it will acquire Activision Blizzard in an all-cash deal for $95.00 per share, amounting to $68.7 billion.

That means Activision Blizzard’s massive lineup of AAA game franchises will be added to the Xbox brand, including “Call of Duty,” “Overwatch,” “World of Warcraft,” and “Diablo.” The deal has been approved by the Microsoft and Activision Blizzard boards of directors. But it is still subject to the approval of Activision Blizzard shareholders and review by regulators.

A transaction of this size could take a while to be approved by the authorities. The Verge pointed out that Activision Blizzard has operations in various markets, which could also add more time to complete regulatory reviews. Officially, Microsoft estimates the acquisition to be completed in the fiscal year 2023

The acquisition was announced just months after Activision Blizzard was sued by the California Department of Fair Housing & Employment due to allegations of workplace harassment and discrimination. Last November, another damning report was published by the WSJ, claiming Kotick knew and did not report to the board about the sexual misconduct complaints.

Other top gaming executives, including Xbox head Phil Spencer, expressed concerns about Kotick’s alleged actions. Spencer said in an internal memo circulated in November that he was “disturbed and deeply troubled” by the details from the WSJ report.

Details about the fate of Activision Blizzard’s AAA games are still unclear, especially in terms of exclusivity. But the most likely result of this deal is seeing new games from “Call of Duty,” “World of Warcraft,” and other popular franchises get day-one releases on Xbox Game Pass.

Photo by Marco Verch from Flickr under Creative Commons license