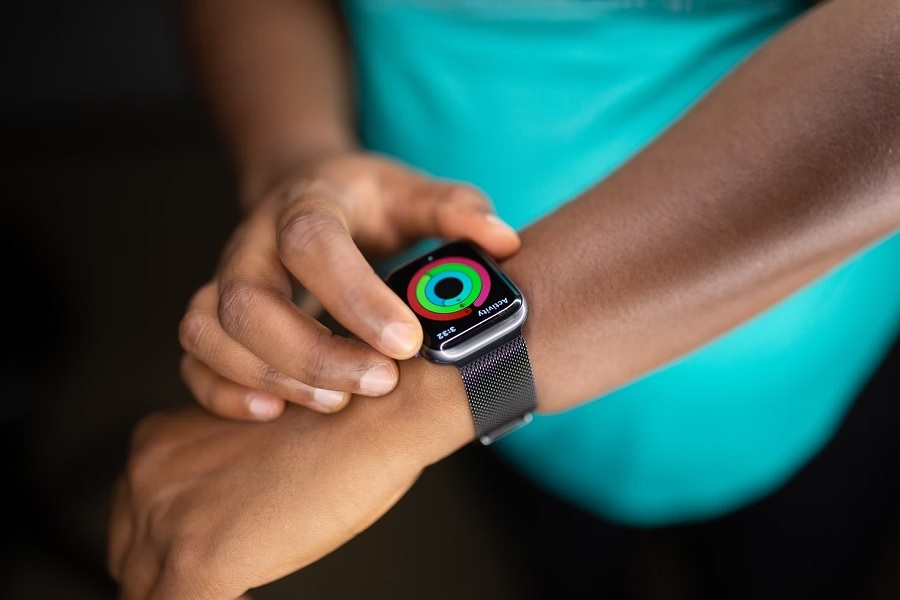 Reports about new and more advanced health sensors included in the Apple Watch have heightened over the last year. However, it seems to be deteriorating recently, suggesting that they are less likely to be available in the Apple Watch Series 8 this year.

The latest edition of Mark Gurman’s Power On newsletter (via The Verge) tackles the addition of advanced health sensors in the Apple Watch. And it could be quite disappointing for people looking forward to purchasing a wearable device with blood pressure monitoring, blood glucose tracking, or body temperature sensor.

Gurman noted that these health sensors should not be expected soon, suggesting they are unlikely to be included in Apple Watch Series 8. The journalist, who has an 87 percent accuracy record on AppleTrack, says the body temperature monitoring was included in Apple’s 2022 roadmap. However, “chatter about it has slowed down recently,” possibly hinting at its cancellation or delay.

A report from Wall Street Journal last September stated that Apple was developing a “wrist thermometer” in the Apple Watch with a possible fertility feature that could be available as early as 2022. It then tracks with Gurman’s report that the temperature sensing function was originally planned to launch with Apple Watch Series 8.

Gurman added that an Apple Watch with blood pressure monitoring might not be released for at least two to three more years. People hoping for a device with a non-invasive blood glucose monitoring feature may have to wait much longer to see it happen on an Apple Watch. The Bloomberg reporter said it might not be available “until later in the second half of the decade.” Meanwhile, it is worth noting that Samsung expanded the availability of blood pressure monitoring and ECG features of the Galaxy Watch 3 and Galaxy Watch Active 2 in early 2021.

While these health monitoring features are no longer anticipated in the Apple Watch Series 8, the tech giant is rumored to introduce a new watch design this year. Apple is rumored to unveil the first-ever rugged version of the Apple Watch in 2022 that can withstand extreme temperatures and much higher falls.