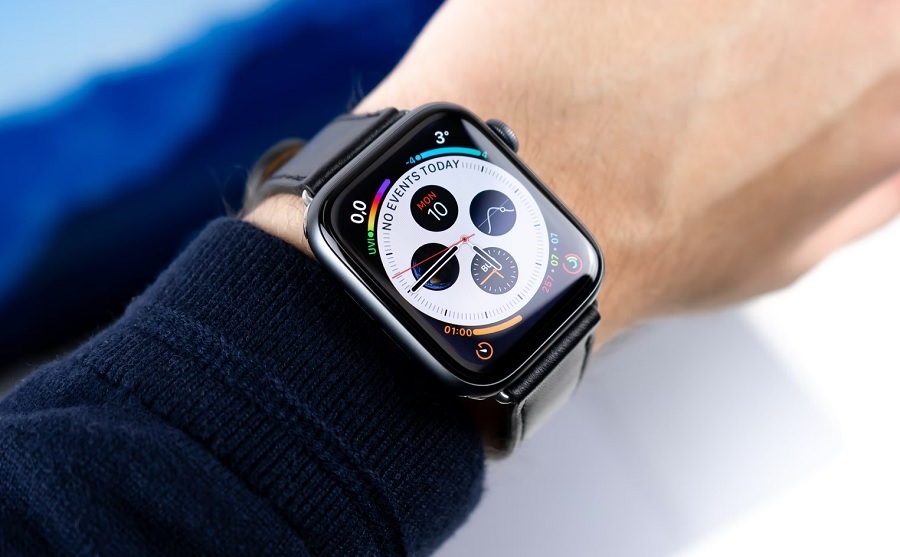 There may be three distinct models of Apple Watch launching in 2022. Aside from the standard Apple Watch Series 8, the company is reportedly planning to refresh the Apple Watch SE and introduce an all-new smartwatch with a rugged design.

Durability is one of the main concerns among people considering purchasing an Apple wearable device. While the company’s latest Apple Watch is advertised as the line’s “most durable” ever, Apple appears to be planning on introducing a new watch model specifically designed to endure extreme conditions.

But Bloomberg’s Mark Gurman suggested in the latest edition of Power On newsletter that Apple is now more likely to move forward with releasing a rugged device as part of the Apple Watch Series 8. Technical specifications of the reported rugged model are still unknown. But when a device is categorized as rugged, it is normally designed to withstand more serious falls and extreme temperatures. Rugged devices are also usually marketed as more resistant to dust, water, and scratches than regular gadgets can endure.

The same report noted that the rugged Apple Watch Series 8 would be primarily marketed towards sports athletes. But if the upcoming device lives up to the rugged categorization, it could also be an appealing purchase for avid hikers and others who are often exposed to harsher environments.

The report corresponds with an earlier Bloomberg story, released in March, that revealed Apple has been working on a rugged Apple Watch often internally referred to as the “Explorer Edition.” At the time, the report suggested the possibility of the rugged Apple Watch launching this year or in 2022. And Gurman’s mention of the new Apple Watch design in Power On suggests the company may be closer to unveiling the rugged device, along with the launch of the Apple Watch Series 8.

Apple is also expected to introduce a new version of the Apple Watch SE next year, but it is unclear yet how it would improve upon the wearable device launched in 2020. While the first “SE” watch supports some health functions like heart rate alerts and irregular heart rhythm notifications, it does not have the more advanced features like blood oxygen monitoring and the ECG app.

Photo by Daniel Korpai on Unsplash