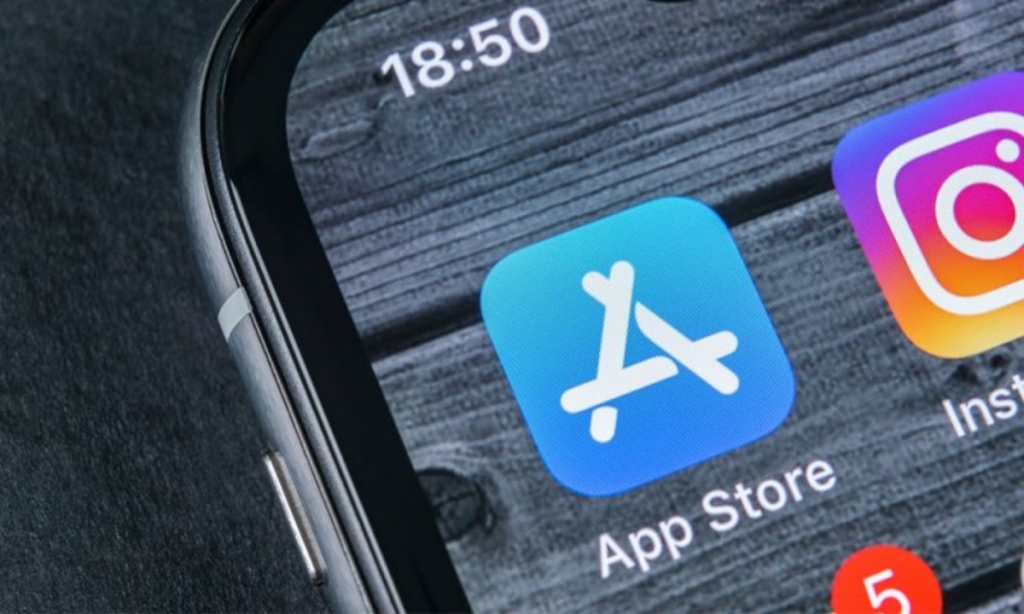 South Korea is the first country where Apple has allowed external payment options across all apps.

US tech giant Apple Inc. will allow alternative payment options for apps sold in South Korea in compliance with a law that bans app store operators from forcing their in-app payment systems.

Developers whose apps a distributed solely on Apple’s App Store in South Korea are charged a 26 percent commission when using an external payment option.

Additionally, these developers will have to submit a report detailing each sale of digital products and material made possible by the App Store.

South Korea is the first country where Apple has allowed external payment options across all apps.

Apple stated that developers can continue to use its in-app purchasing system without taking any additional steps. It was mentioned that when using alternative payment methods, developers would be responsible for refunds and some App Store services won't be made available.

The Korea Publishers Association has filed a complaint with the Korea Communications Commission, South Korea's telecom regulator, accusing Google of breaking the law and asking an investigation into the billing policy in response to Google's action.