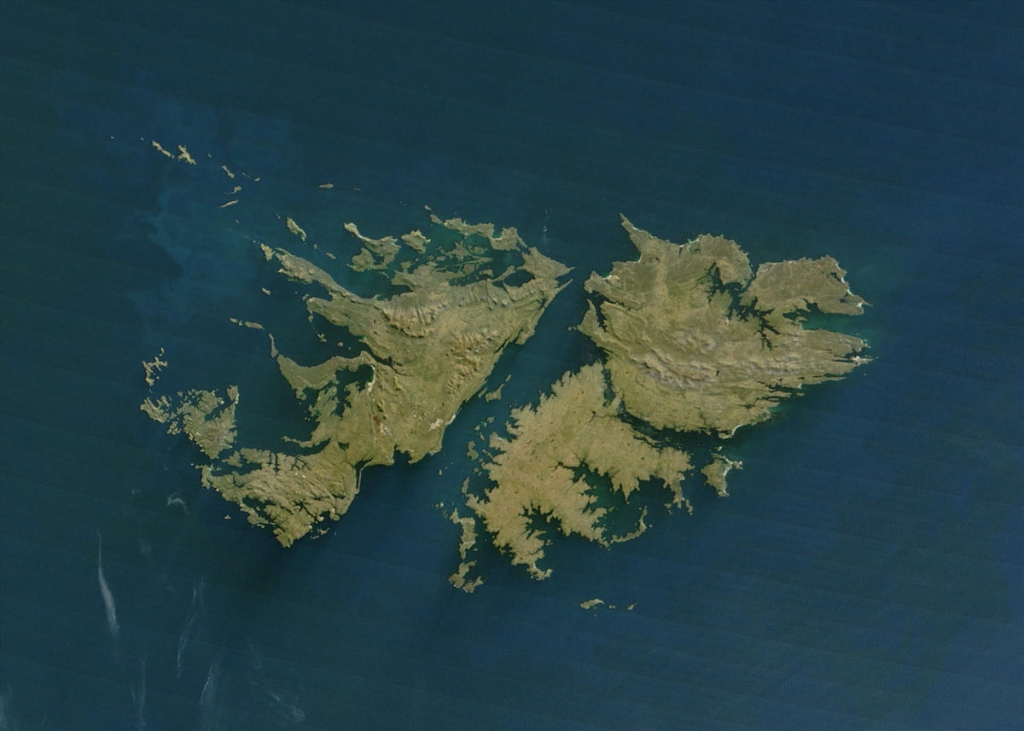 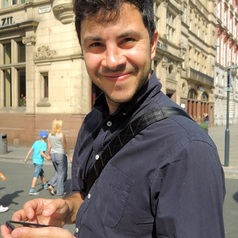 As part of his mission to rebrand his country as finally open for business again, Argentine President Mauricio Macri recently voiced his enthusiasm for turning over a new leaf in Argentine-British relations, and the positive prospects this would have on South Atlantic affairs. He even hinted that the British government might be willing to open discussions about the sovereignty of the disputed Falkland Islands or as they’re known in Argentina, the Islas Malvinas.

This was a mistake – a silly, amateurish, unforced mistake. Macri’s apparently idle comments immediately incurred a barrage of criticism at home, even among allies. The Argentine foreign minister, Susana Malcorra, immediately had to put a gloss on Macri’s comments, with Congress calling on her to clarify the “new strategy”. The British Foreign Office, meanwhile, issued a blunt statement that sovereignty matters were not on the table.

Clearly, Macri has yet to master the nuances of this issue, which ties governments in knots on both sides of the Atlantic.

Macri is exuberantly advancing a new foreign policy across the board, realigning Argentina with the liberal world order, reintegrating the country into the global economy, and defrosting relations with influential Western countries and institutions.

In the case of the UK, this includes broadening bilateral relations beyond the islands in question. Foreign Secretary Susana Macorra – who was a candidate for the post of UN secretary general – explained that the islands are simply part of the 20% of policy on which both countries disagree, and that Argentina’s plan is now to focus on the other 80%.

But Macri needs to understand that there’s a very big difference between what can be done about the issue and what can be said about it – and that in the world of diplomacy, words can cost a government dearly.

Until now, perhaps the only point of agreement between political elites and public opinion in both Argentina and the UK has been that as far as normal bilateral relations go, there will be no discussion about the islands’ sovereignty. The challenge is to find ways to collaborate without unnecessarily forcing the issue.

This is easier in Britain than in Argentina. The British government can afford to go about its business without even acknowledging the dispute, but Argentina’s leaders have no such luxury. The islands are not an ancillary foreign policy concern in Argentina, but a highly contentious domestic issue. The country’s constitution commands to advance the question of their sovereignty, and the Malvinas are referenced everywhere; their geography figures on some 50 peso notes and decorates the names of streets, schools, and municipalities across the country.

Whoever leads, Argentina has to take a stand one way or another. As detailed by Argentine scholar Juan Gabriel Tokatlian, this means the country’s strategy tends to oscillate between extremes.

Under first Néstor Kirchner and then Cristina Fernández de Kirchner, the government was steadfastly uncooperative. It isolated the islanders, denounced the situation at the United Nations and elsewhere, and made it difficult for British companies to exploit natural resources near the islands. This sort of strategy did nothing to win over the islanders or Britain, much less to advance the situation to Argentina’s benefit – but it was good politics at home.

Now Argentina finds itself at the other extreme, pursuing Macri’s benevolent strategy to improve relations with the islanders while opening negotiations with Britain on trade, fishing, and oil exploitation.

The problem for Macri, Britain and the islanders alike is that the mere mention of sovereignty immediately inflames issue on both sides, rapidly raising the stakes, hardening the parties’ positions, and restricting diplomatic space for all concerned.

President Macri could soon learn that he has little to gain from being nice, and be forced into a less co-operative position. To avoid this, he should keep in mind his own instruction and focus on the better 80% of British dealings, all while accepting what Britain already knows: that bilateral relations can improve without major concessions on South Atlantic issues, either from London or Buenos Aires.

As he scrambles to recalibrate after his clumsy intervention, he might also remember Wittgenstein’s famous dictum: “Whereof one cannot speak, thereof one must be silent.”

Alejandro Milcíades Peña does not work for, consult, own shares in or receive funding from any company or organisation that would benefit from this article, and has disclosed no relevant affiliations beyond the academic appointment above.