Asteroid news: Meteor spotted passing over the skies of Japan 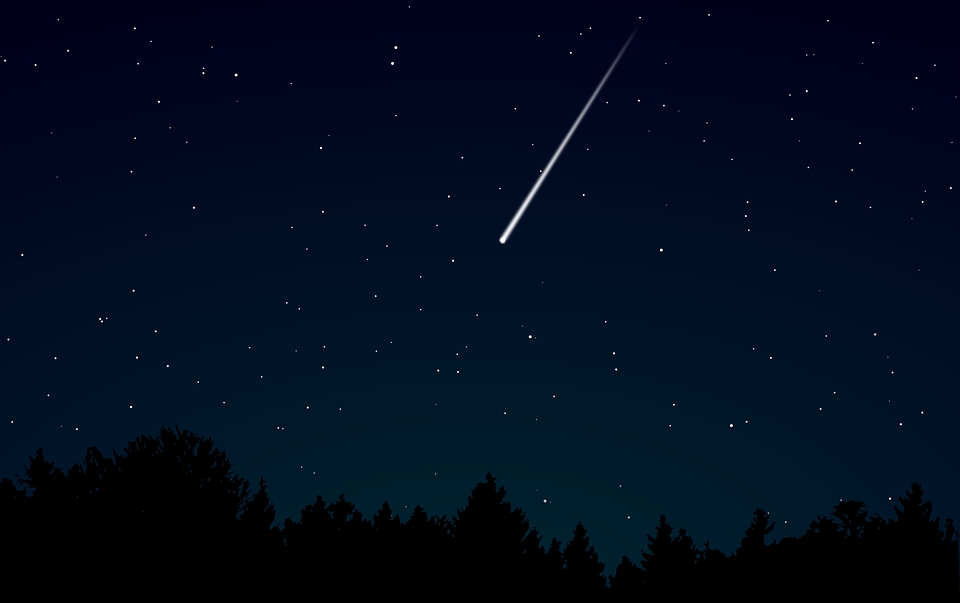 Asteroids are usually passing by our planet with a very small chance of actually making it past our atmosphere. However, there are times when these space rocks end up doing just that as residents of Japan have noticed over the weekend.

A meteor was seen passing through the skies of Japan and other parts of Asia over the weekend on November 29. Video footage of the incident saw the space rock glowing brightly as it passed through our skies. Those who were able to witness the incident have reported that the meteor was coming from western Japan but others have said that the fireball could be seen as far away as Thailand. According to NHK public television, the cameras in the central prefectures of Aichi were able to record the meteor’s passing-by over the south.

A camera at Nagoya port was also able to record the incident, with footage showing the meteor shining very brightly as it approached our planet’s surface. It is believed that some bits and pieces of the meteor may have reached the ground when it started fizzling out. The Comprehensive Nuclear-Test-Ban Treaty Organization or CTBTO’s executive secretary Lassina Zerbo announced via Twitter that the meteor or asteroid be measured through infrasound.

The signature of the meteor was captured in at least three CTBTO stations was identified. Researchers also predicted that the size of the asteroid that passed over the skies likely measured around 60 meters in diameter and weighing around 350 kilograms.

Onto more asteroids, one space rock referred to as 2020 SO is already set to pass by our planet today. Despite being classified as an asteroid with its name, astronomers have yet to determine what it actually is due to some observations casting doubt. 2020 SO measures between five to 10 meters in diameter and when it arrives, it will only get as far as 13 percent of the distance between Earth and the Moon.

However, some experts believe that 2020 SO will have a very close approach to our planet at around 50,000 kilometers. If that is the case, then 2020 SO will be close enough to get caught in our planet’s gravitational pull.