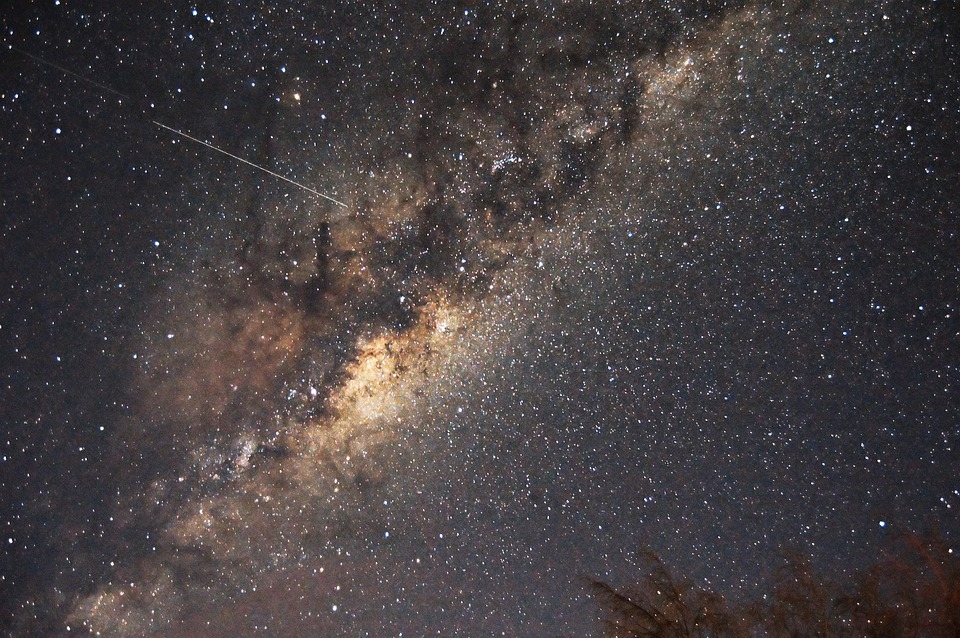 The chances of an asteroid actually colliding with Earth are very small but there are some space rocks that tend to slip past the radars of many space agencies. Recently, one fireball was spotted over the skies of the United States by many residents.

A fireball passed over the skies of the mid-northeastern United States over the weekend. Residents who have witnessed the phenomena reported what they saw to the International Meteor Organization. Some witnesses claimed that they were initially “frightened” as the meteor or asteroid that passed over was incredibly bright.

A few witnesses had claimed that this was larger than any other shooting star they had ever seen. “I grew up looking at shooting stars and it was by far the largest I’ve ever seen. I was looking at a plane towards the north and it was so bright I saw it from the corner of my eye and was able to say ‘whoa whoa whoa’ and my friend I was with was able to turn and observe it as well. It was heading almost straight down and got brightest about ¾ the way down and then decreased in brightness,” said one witness.

Another witness recalled initially thinking that a plane or drone was falling from the sky and there was no flash of light as it simply fizzled out.

Fireballs are meteors and asteroids that slip through the atmosphere. At times, they produce a big flash as they pass over the skies before disappearing. This is because air seeps into the cracks and crevices of the space rock, pushing everything apart and resulting in an explosion.

Recently, the weekend also saw a much larger asteroid pass by our planet. Asteroid 2020 ST1 made a close approach to Earth last Saturday, November 14. 2020. ST1 measures up to 350 meters in diameter and was traveling through space at a speed of 8.1 kilometers per second or over 29,000 kilometers per hour. Thankfully despite its size, ST1 did not collide with Earth but it only got as close as over 19 times the distance between our planet and the Moon.