Asteroid: 250-570 meter rock to pass by Earth this weekend 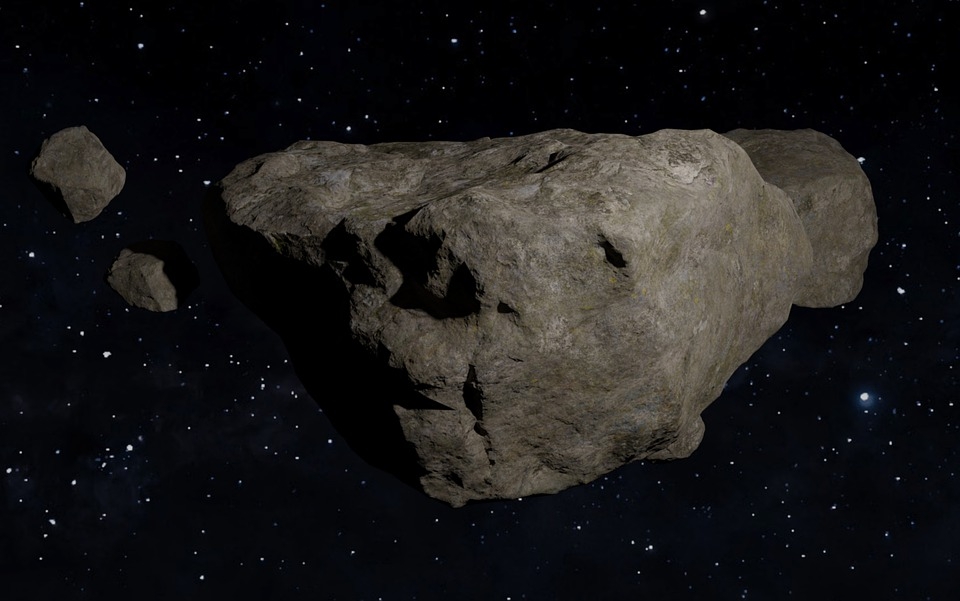 Space agencies all over the world are keeping tabs on the celestial objects that are heading towards Earth in the case of a possible collision or simply as a possible phenomenon to be studied. NASA’s asteroid trackers detected one asteroid that is Earthbound and is expected to pass by over the weekend.

CBS reports that the agency’s Jet Propulsion Laboratory is keeping tabs on one particular asteroid that is heading towards Earth. Scientists at NASA have estimated the Near-Earth Object to measure between 250 to 570 meters in diameter. This asteroid, formally referred to as 2002 NN4, would be around the same size as the Empire State Building in New York.

This asteroid was first observed back in July of 2002, with its last observation being in 2016. Fortunately, the asteroid will only pass by, and no collision would happen, according to NASA. However, while the chances of an asteroid collision are very small, there is still a chance, and thus, agencies continuously monitor the skies for possible threats coming from outside the planet.

But NN4 is only one of the four asteroids that will be making an approach to Earth on Saturday. The other three asteroids, named 2020 KO1, 2020 KQ1, and 2020 LA, are also Earthbound, but these space rocks are a lot smaller than NN4, measuring between 26 to 59 meters, 36 to 81 meters, and 24 to 53 meters respectively. Should any of these asteroids collide with Earth, they will likely burn up upon contact with the atmosphere or some minor damage to the area it crashes on to.

The previous weekend saw a successful launch for SpaceX and NASA in sending two astronauts to the International Space Station straight from the United States. However, back in a 2006 launch, ISS astronaut Commander Brent Jett recalled seeing strange anomalies in space while preparing to return to Earth.

In NASA’s Unexplained Files program on the Science Channel, Mr. Jett recalled contacting Mission Control to tell them what he had seen. “There’s some kind of reflective structure. It’s a structure that’s definitely not rigid, it’s not a solid metal structure. It’s not like anything I’ve ever seen on the outside of the shuttle, that’s for sure,” said Jett.

Historian Christopher Orwoll also shed more light on the subject, saying that there were two more strange objects joining the first one, the three structures somewhat forming a triangle.