Asteroids: Brian May to partner with ESA in investigating the origins of known asteroids 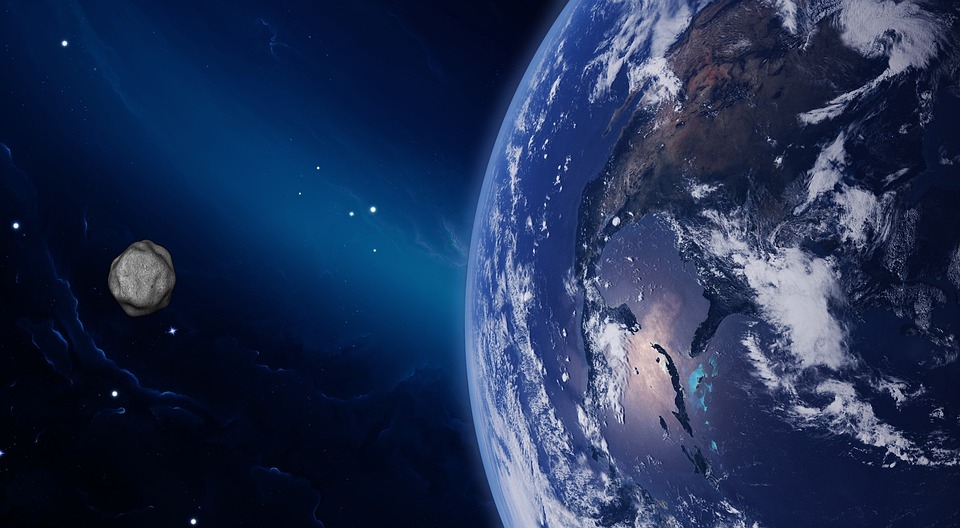 The damage an asteroid can inflict on any other celestial body usually depends on its size, and several asteroids are being closely monitored by agencies all over the world. In an attempt to look into the origins of some of these asteroids, scientists from the European Space Agency have teamed up with Queen guitarist and astrophysicist Brian May.

May is partnering with scientists from the ESA to investigate the origins of asteroids such as Bennu and Ryugu. Both Bennu and Ryugu have already been examined by the Osiris-REx and the Hayabusa2 spacecrafts respectively. Physical appearances-wise, both rocks are similar in both density and shape, but there is a stark contrast when it comes to water density between the two asteroids. This led scientists to theorize if these two asteroids came from the same parent asteroid or place.

According to one researcher, it is these characteristics that can provide more information as to the asteroids’ history. But according to CNRS Director of Research from France’s Cote d’Azur Observatory Patrick Michel, “This spinning top shape of Bennu and Ryugu - including a pronounced equatorial bulge - is shared by many other asteroids, including the primary 780-m Didymos asteroid,” said Dr. Michel, who also notes that one of the widely known hypothesis suggests that the high rate of the spins results in a centrifugal force that would cause the asteroid to change its shape as time goes by when the material goes from the polar regions to the equator.

In the case of the asteroid Didymos, this theory would explain where it’s mini-moon came from. But for Bennu and Ryugu, a close examination both asteroids showed craters on its surface which suggests that the bulges formed every on.

In other related news, previously, residents from Armenia and Turkey were able to witness a fireball in the skies before crashing. Footage of the incident was recorded and shared, and several officials from other regions have confirmed getting reports from citizens about the fireball in the skies that eventually crashed. According to some witnesses, the meteorite could be seen in parts of northern Turkey; Artvin, Erzurum, Sivas, Tuncel, and Ardahan.

Ozan Unsalan from the country’s Meteorite Tracking Project said that the fireball was an ordinary meteorite and has likely crashed onto Georgia or Sochi.