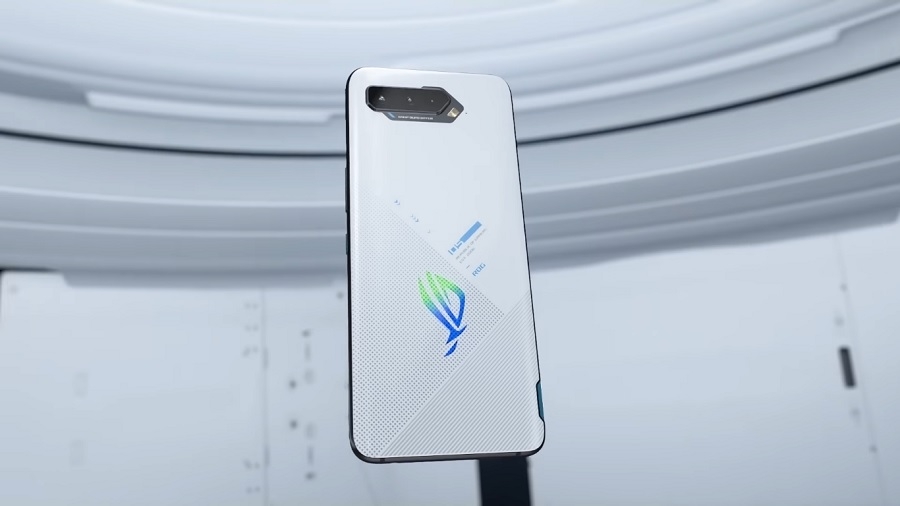 As the global launch of Asus ROG Phone 6 nears, a new round of renders has leaked giving tech fans a closer look at the upcoming gaming phone. The new set of images also reveals the appearance of the next version of AeroActive Cooler.

The leaked images were recently shared by Evan Blass (via 91Mobiles). The new set of renders serves as a better teaser for ROG Phone 6 compared to the images that were previously revealed when the device received its TENAA certification for the Chinese market.

Asus has made noticeable changes to the ROG Phone 6’s back cover. The camera bump is bigger with inscriptions of the sensors’ capabilities, such as 8K Ultra HD video mode and 1/1.56” sensor size. There are also more printed elements on the back of the device compared to its predecessor. Aside from the logo and the Republic of Gamers brand, Asus appeared to have added other product taglines including “Dare to play” and “For those who dare.”

Here's your best look yet at the ASUS ROG Phone 6 (plus its monstrous cooling fan): https://t.co/0ylp0iq4Nz

The renders make the AeroActive Cooler 6 look bulkier than the previous model. And it also appears that Asus made an effort in redesigning the clip-on cooling system. The Devilcase Guardian Lite Plus protector for ROG Phone 6 also appeared in the leak, showing that it will still be available with a clear back option.

Meanwhile, details about the ROG Phone 6 technical specifications were leaked last week. The device is expected to sport a 6.78-inch FHD+ AMOLED display. Asus is expected to increase the screen’s refresh rate from 144Hz to 165Hz. The gaming phone will be powered by Snapdragon 8+ Gen 1 and Asus is expected to offer configurations with up to 18GB (LPDDR5) RAM and up to 1TB (UFS 3.1) storage.

One of the most significant upgrades in the ROG Phone 6 is the triple 64MP camera array reportedly capable of 5x optical zoom. However, the selfie camera is rumored to be downgraded to 12MP from 24MP. The battery capacity is anticipated to remain at 6000mAh, along with the 65-watt wired fast charging rate.

The pricing for the ROG Phone 6 and its accessories is still unknown, but tech fans should learn about this detail soon. Asus confirmed earlier this month that the device’s global launch is happening on Tuesday, July 5, at 8 a.m. ET.