Balenciaga launches the world’s most expensive ‘garbage’ bag sold for $1,790 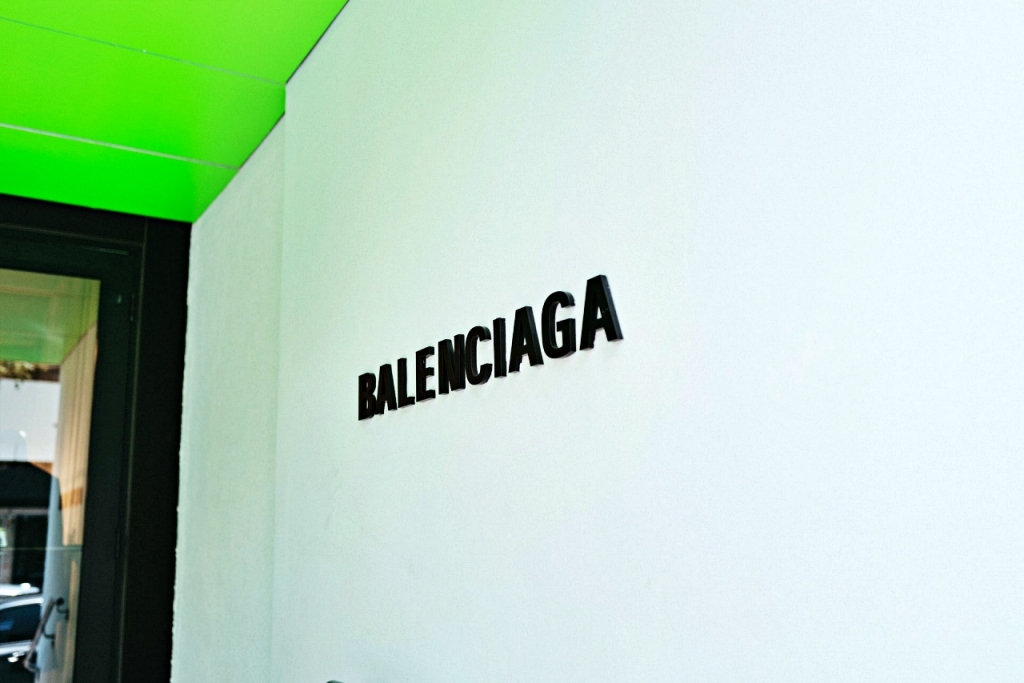 Balenciaga, one of the luxury fashion houses today, just debuted its newest fashion item, which has now been dubbed the most expensive garbage bag in the world. The company created a buzz online after unveiling its Trash Pouch with a price tag of $1,790.

As per Fox Business, it was posted on Balenciaga’s website that the item was designed and released as part of its “Winter 2022 360° Show.” The said show is said to feature a theme that includes enlarged and exaggerated fashion accessories.

While the price and image of the Trash Pouch were already posted, the luxury brand did not share anything more about the new bag. Balenciaga also confirmed that the controversial item’s design was indeed inspired by a trash bag.

Now, the thing that made the “garbage bag” expensive was the materials used. The New York Post reported it to have been made with calfskin leather, plus, it features Balenciaga’s popular logo.

Customers and fans of the brand can purchase the Trash Pouch in various vivid colors such as yellow, white, blue, and black. Then again, while the company has been excited about the launch of its new bag, some people were disgusted due to the hefty price, which they said was inappropriate.

The topic of the Trash Pouch’s price tag also started a debate on social media, with some users saying the brand went overboard with the bag. Others said that this may not be surprising because Balenciaga is also known for its out-of-this-world creations, which can also be a social experiment.

"Balenciaga is a true social experiment to actually see who’s dumb enough to buy stuff,” one Twitter user wrote. “They are selling a trash bag for $1,790. Somebody is going to tell me it is art."

On the other hand, others could just laugh and find the latest Balenciaga release comical. Even the company’s own creative director, Demna Gvasalia, was said to have been amused by the bag and reportedly laughed while saying, he could not "miss an opportunity to make the most expensive trash bag in the world, because who doesn’t love a fashion scandal?”