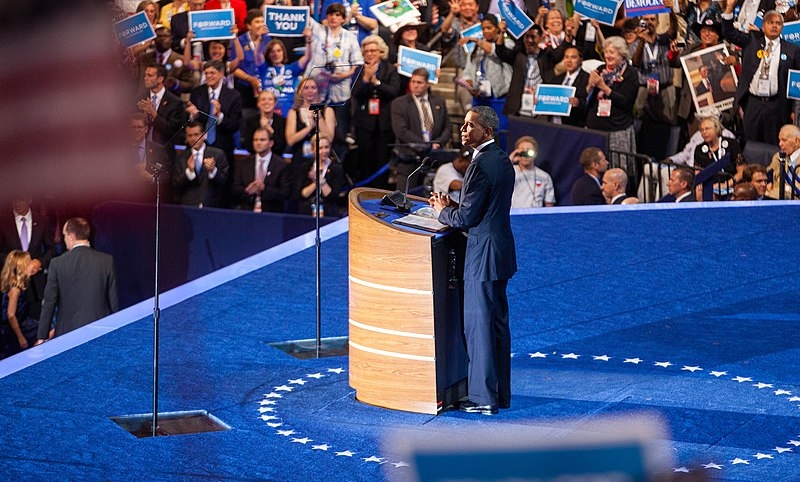 Former President Barack Obama has actively campaigned for more voter turnout aside from being a surrogate for his former colleague Joe Biden, who is in the running for president. In another effort to increase voter turnout, Obama features in a series of voting guide videos to get Americans to start voting at this time.

Obama reminds Americans who are able to vote to do so in 24 key states in these videos. The former president reiterated the importance of this year’s election in the videos, while also sharing guides on how to be able to cast a vote whether in person according to their respective state. These videos will be used by the Democratic National Committee as well as state campaigns, parties, and other affiliated groups.

“So much is at stake in this election -- from getting the pandemic under control to building a fairer economy to taking on climate change to protecting our health care,” said Obama. “History shows that the easiest way to make sure that you and your friends vote is to make a plan. And when it comes to voting this year, having a plan has never been more important.”

In every video, Obama brings in an official from the committee to help walk voters through the procedures in every state, from state rules on voting to the rules established for people who will be voting by mail. This effort comes as another attempt by the Democratic party to increase voter turnout, believing that what contributed to Hillary Clinton’s loss to Donald Trump in 2016 was because of low turnout on the part of the Democrats.

Meanwhile, it is only this year that Obama has started speaking out against his successor again, following the constant attacks thrown at him by Trump. Trump continues to disparage Obama to this day, claiming that the former president, along with Biden, spied on his campaign and should be charged with treason. Trump has often compared his administration’s achievements to that of Obama’s during his eight-year tenure as president.

A 2017 documentary titled, “Trump: An American Dream,” Trump’s constant attacks on Obama really started during the 2011 White House Correspondent’s Dinner. It was at a time when Trump spread the birther conspiracy about the former president, alleging that he was not a natural-born US citizen. During the Correspondent’s Dinner, Obama made remarks that supposedly stuck with Trump, noting other conspiracy theories.

“No one is happier -- no one is prouder -- to put this birth certificate matter to rest than the Donald, and that’s because he can finally get back to focusing on the issues that matter, like: Did we fake the moon landing? What really happened in Roswell? And where are Biggie and Tupac?”