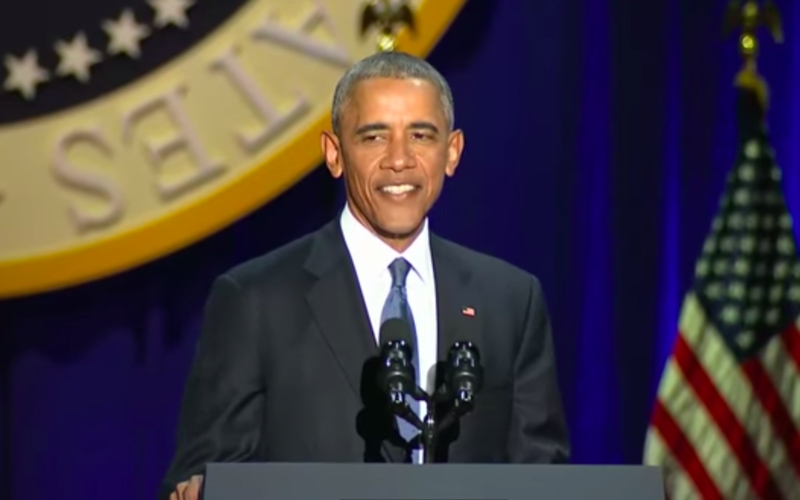 Since giving his formal endorsement of his former colleague Joe Biden several months ago, former president Barack Obama has constantly urged his supporters to cast a vote for Biden in the upcoming elections. While trying to get more Americans registered to vote, Obama gave another reminder of what is at stake.

“What’s at stake in this election is much bigger than Joe or the man he’s running to replace. What’s at stake is whether or not our democracy endures. And the folks in power are hoping that you will stay home. They’re hoping you get cynical. They’re trying to convince you that your vote doesn’t matter,” said Obama.

The former president’s message in the video is essentially a reiteration of the points he has made during the Democratic National Convention. In his speech, Obama described Trump, as a threat to the country’s democracy. Obama has since spoken out against Trump following his endorsement of Biden, and Trump has repeatedly accused both Obama and Biden of committing treason and spying on his campaign without providing evidence of said treason.

Obama also tweeted out his phone number, encouraging his followers to tell him their thoughts or how they will vote prior to election day, which is less than two months away. The former president also revealed he would occasionally reply to messages about his thoughts about his plans on voting.

As expected, this is not the former president’s personal number, but he is now part of the text-based platform called Community. Celebrities like Ashton Kutcher, Megan thee Stallion, the Jonas Brothers are known to be part of the platform. This platform would allow celebrities to bypass the media as well as trolls and directly connect to their fans and supporters. This is another approach by Obama to get more Americans registered to vote in the upcoming elections.