Shed the Shame of Addiction at New Method Wellness

Brooge to boost oil-storage by 3.8 million barrels in UAE this year 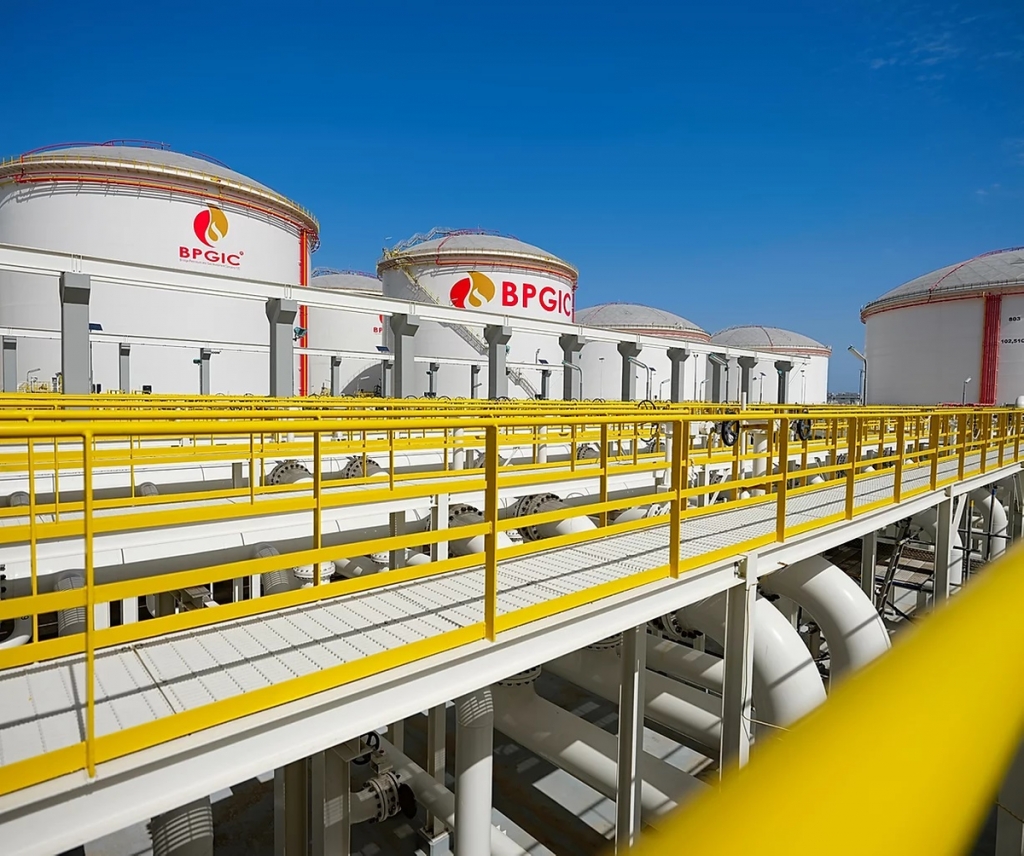 Brooge is on an expansion mode.

US-listed Brooge Energy Ltd. expects eight new tanks at its oil-storage terminal in UAE to be fully operational by the end of the year to store a single customer's stock that booked to lease all the additional capacity.

The new tanks of Brooge located at the port of Fujairah will boost its capacity by 3.8 million barrels of crude and refined products, pushing its total storage capacity to 6.3 million barrels.

A planned third phase of expansion that would add a further 22 million barrels of oil storage is set for completion in late 2022, with a potential customer seeking to lease the planned capacity.

Brooge described its negotiations with the potential customer to be in an “advanced” stage.

The storage operator also plans to expand to produce low-sulfur fuel oil and build a 25,000-barrel-a-day refinery to be operational in the third quarter of 2021.

It has so far recorded a revenue of $44 million this year, which it expects to rise later in 2020 with the start of the new tanks.