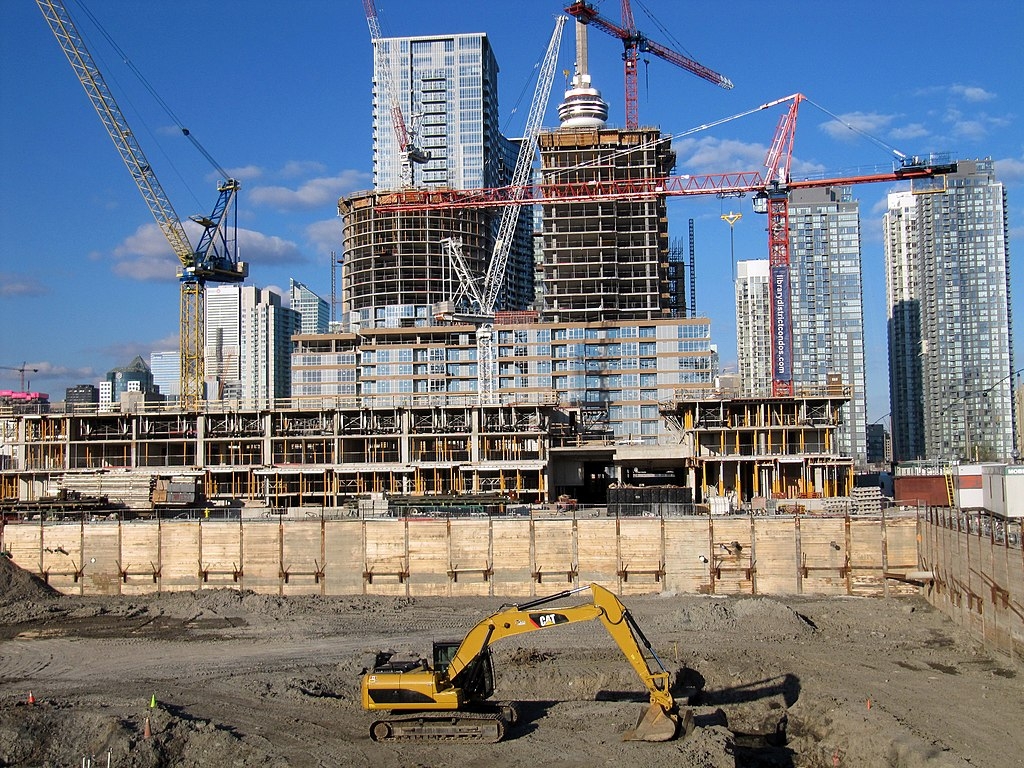 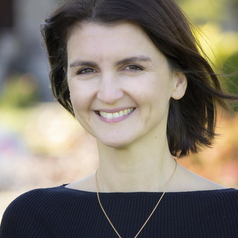 Canada’s “housing bubble,” along with increasing sale and rental prices, has led to calls for building more housing.

However, the housing crisis will not be solved by building more of the same like condos and suburban homes for single families. But alternatives to housing-as-commodity could offer a partial solution to the bubble, and housing inequality more broadly.

One underlying reason for calls for more housing supply is the notion of private property and its historical connection to citizenship. Early Canadian legislation divided and granted land to white settlers as private property to encourage occupation.

Another reason is financial; home ownership is seen as a means of wealth accumulation, and government policies and actions — like low mortgage interest rates — fuel this vision.

Along with issues of race, the pandemic has spotlighted another crucial housing inequality issue, homelessness. The issue has been exacerbated by the pandemic as people experiencing homelessness avoided shelters because of overcrowding and fears of contracting the virus.

The summers of 2020 and 2021 were marked not only by outcries about housing prices, but also by the struggles of homeless people who claimed their rights to be housed on public spaces through tent encampments.

The housing crisis is affecting Canadians across the income spectrum, driving up costs and making it out of reach for some and more difficult for others. I experienced the heated market first-hand last summer when I was outbid on multiple homes. I have moved five times in the past decade. Even while having steady and secure employment as a professor, and being part of a dual-income family, housing cost me not only a good portion of my income but also considerable time.

This is a standard story — but why should it be?

My experiences with the housing market motivated me to study the architectural history of a number of decommodified housing options conceived at the end of the 1970s that are still in operation in Providence, R.I., and in Montréal. (My paper on Montréal cases called “Empowerment through Design? Housing Cooperatives for Women in Montreal” will be published in May.)

The projects I studied had benefited from a shift in national housing policy around 1973 when governments moved from direct supply in the form of public housing projects, to funding non-profit and for-profit suppliers of low-income housing in the United States and non-profits and co-ops in Canada.

In both contexts, I noted that having access to affordable housing, adequate space, public services and schools allowed residents to invest in other areas of their lives and in their families. It helped a lot if the architectural designs were attuned to the residents’ lives and needs.

In apartment layouts, the Providence-based Women’s Development Corporation provided eat-in kitchens comfortably large enough for children to study and play in while working parents prepare dinner, in addition to a separate, more formal living room, along with lots of storage space. The plans came about after participatory design workshops with future users who were single mothers.

The history of co-op housing

Canada has had many experiments in collective ownership and decommodified housing. Co-op housing is one of the better know experiments.

The first-generation of co-ops were intended for private property acquisition. Members of these “building co-operatives” would not only contribute payments, but also sweat equity where households would provide construction labour to bring down the costs.

The building co-op would typically dissolve once the buildings were ready for occupation, and titles were distributed to the owners. In denser urban areas, such as Montréal, higher land prices and the inability of families to contribute sweat equity made such projects more difficult to realize.

Through the 1960s, the co-op sector moved away from a model of private property to one of social property, to “continuing co-operatives.” Continuing co-operatives offered their members control over their living conditions and environments. In dense areas such as in Montréal’s urban core, co-ops such as Milton Park — which remains the largest housing co-op development in North America with 616 co-op units organized in 15 distinct co-ops — have helped renovate existing housing stock and contributed to historic preservation and inner-city regeneration.

From the mid-1980s, the Canadian government started withdrawing its support, and by 1992 had cancelled its co-op housing programs. Yet, co-ops are still being built with provincial and municipal funding schemes and new challenges, like increased inner-city land prices.

Information on scattered-site housing for low-income families with children and a variety of other households.

From the transformation of single room occupancy (SRO) hotels into affordable apartments for young people (SRO Revitalization) in Vancouver, to the conversion of Alexandra Park public housing to the Atkinson Housing Cooperative in Toronto to Cohabitat in Québec City, there are ongoing efforts to provide alternative housing and living models across Canada.

Beyond our borders, there are also examples from around the world such as Vienna, Austria, where government interventions serve a range of income groups — not just low-income people.

They have achieved this through high levels of government support and legislative frameworks that support a combination of non-profit and limited profit housing co-operatives which invest profits back into housing.

If housing is indeed a right, could it not be re-imagined like health care or education?

Regardless of one’s income, one can choose to send their children to the public school system, and theoretically access the same resources. Similarly, one can also choose to use publicly funded health-care services because they are better and trustworthy, regardless of income.

Societal investment in housing would decommodify a significant portion of the housing market, and could help create a more equitable, diverse and happy future society for all of us. We can move beyond our current housing crisis and engage in collective social dreaming for new possible housing futures.