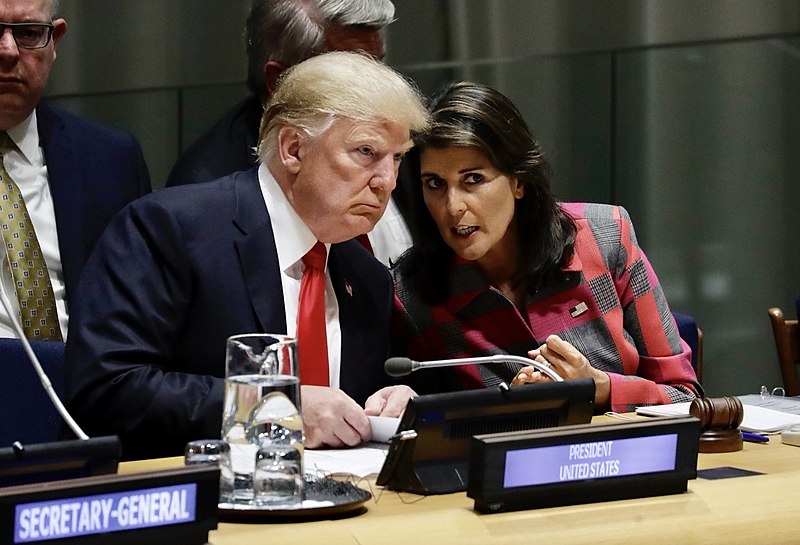 At the center of the Capitol insurrection, last January 6 is twice-impeached former President Donald Trump, whose mob of supporters sought to derail Congress’ certification of Joe Biden’s victory. As Trump tries to assert executive privilege in the ongoing investigation, former Watergate prosecutor Nick Ackerman said that the former president’s assertion will not be successful.

“The problem is that both of those issues are big losers for him,” said Ackerman.

“One is the fact that of course, the committee has the right to get those records. The interest of the committee in terms of getting to the bottom of the insurrection on Jan. 6th is absolutely paramount. And you couldn’t come up with a better rationale. And the idea that executive privilege applies is nonsense. You cannot assert executive privilege to hide and cover up your involvement in an effort to overthrow the government and basically try to undermine a key element of our Constitution that allows for the counting of the electoral college votes,” explained the former Watergate prosecutor.

To note, the Nixon v. Administrator of General Services ruling of the Supreme Court stated that any criminal cases cannot be stopped by claiming executive privilege.

Another book has also shed light on some Republican lawmakers’ efforts behind the scenes to derail the former president’s calls to fight or overturn the electoral college results that played a major part in the Capitol insurrection.

An excerpt of political journalist David Drucker’s new book, “In Trump’s Shadow: The Battle for 2024 and the Future of the GOP,” revealed that Senate Minority Leader Mitch McConnell and Senator Tom Cotton plotted to provide cover to their Republican colleagues in the Senate to refuse Trump’s calls to contest the electoral college results.

Drucker wrote that Cotton was aware that Trump would try to bring the country into further chaos out of his refusal to accept Biden’s victory and therefore worked with McConnell to tone down the developing interest in objecting to the electoral college results.