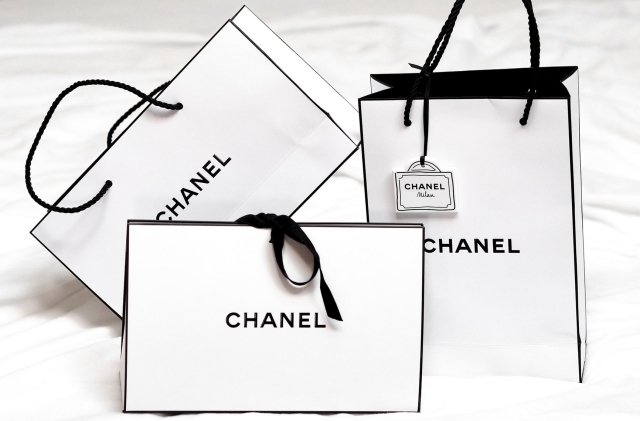 Chanel, the French luxury brand, announced it has hired Leena Nair, a former Unilever executive, to be its new global chief executive. The group also revealed that Alan Wertheimer who co-owns the company with his brother Gerard Wertheimer has been tasked to take the global executive chairman role.

According to Reuters, the newly-appointed chief has a long career in the global consumer goods business, with almost 30 years of experience in the field. Her most recent position was Unilever's chief of human resources and member of the executive committee.

Chanel stated that Leena Nair will officially join the company in January 2022. The luxury brand believes that the appointments of new officials will ensure the long-term success of the company as a private fashion house.

Nair was born in India so the news of her appointment in Chanel made a huge headline in her hometown. As per APNews via Star Tribune, the executive received a number of congratulatory messages and compliments after announcing she had joined a new company. In her birthplace, she was also said to have been called the "serial glass ceiling breaker."

Glass ceiling is a metaphor for the invisible barrier that prevents some people from ascending to senior or higher positions. In any case, the influx of pleasant messages to congratulate her comes after she made a post on social media.

On Dec. 14, she tweeted, "I am humbled and honored to be appointed the Global Chief Executive Officer of @CHANEL, an iconic and admired company."

Abhay Gupta, chief executive officer and founder of India's Luxury Connect, a consultancy group, said the new appointment of Nair at Chanel is full of "historic firsts." He said he is elated because this is the first time that an Indian is heading a global luxury brand and it was even an Indian woman.

The CEO further noted that this is the first time that they have chosen a fashion industry outsider. Gupta also owns a school for luxury management and shared that his students will be truly inspired by the news about Leena Nair's Chanel appointment.

"It is very encouraging and motivating, especially since we have not seen this before," he said. "Coming from a non-luxury background, I expect she will bring fresh perspective and it is a sign that things are changing."