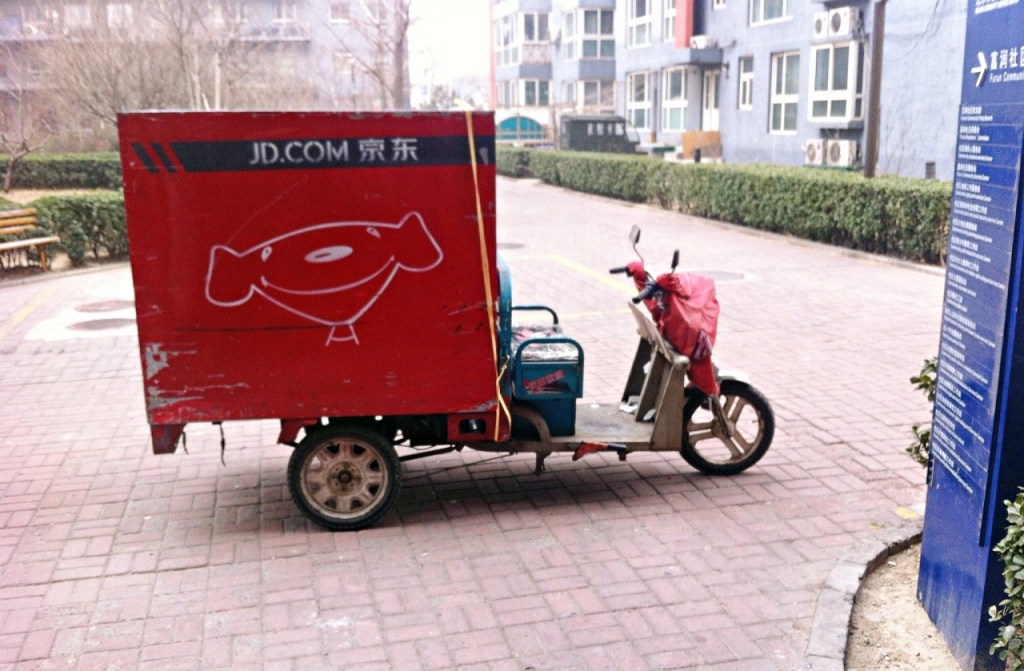 JD.Com’s founder Richard Liu has settled his civil lawsuit related to a sexual assault complaint in the United States. The billionaire that owns one of the largest e-commerce platforms in China has resolved the case that was brought to court by Liu Jingyao, a former student at the University of Michigan.

As per Reuters, the student accused the businessman, who is also being called the Jeff Bezos of China, of rape. The suit has been in court since 2018, and the long-running legal battle was filed by Liu Jingyao, who was only 21-year-old at that time.

They also confirmed through the statement that the suit has already been settled after the jury selection proceedings at a court in Minnesota. However, they did not release any other details regarding the terms or any amount that was agreed on in the settlement.

The multi-billionaire vacated his post as the chief executive officer of JD.com this year as Beijing tightens its hold on tech firms in the country. He dismissed the allegation of student Jingyao Liu, and it was said that the prosecutors never filed any criminal charges thus, it was only a civil suit. Moreover, Associated Press News reported that in a joint statement from the lawyers of the two parties, they said that the incident was just “a misunderstanding.”

“The incident between Ms. Jingyao Liu and Mr. Richard Liu in Minnesota in 2018 resulted in a misunderstanding that has consumed substantial public attention and brought profound suffering to the parties and their families,” AP quoted the lawyers as saying in a joint statement. “Today, the parties agreed to set aside their differences, and settle their legal dispute in order to avoid further pain and suffering caused by the lawsuit.”

Finally, the settlement was published two days before the trial was set to start this week at a courtroom in Minneapolis court. The jury has already been selected, and they consist of five women and seven men, but it appears that the trial will no longer proceed as both sides have reached a settlement deal.