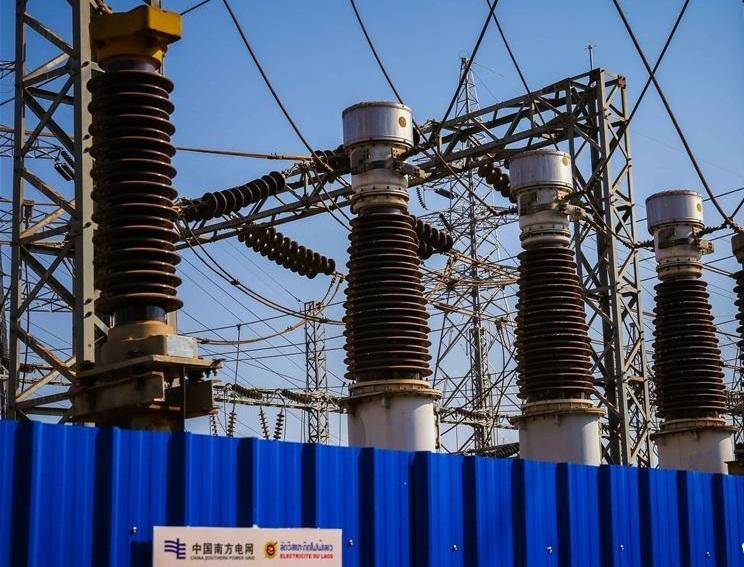 Laos would cede majority control of its electric grid to China Southern Power Grid Co. to stave off a potential debt default.

A new company would be formed that would operate under Laos government regulation but would take advantage of China Southern’s experiences in power grid construction, operation, and management on top of its financial strength.

Laos energy and mines minister Khammany Inthirath claimed the deal is beneficial for them due to the Chinese firm’s advantages in experience, technology, and human resources.

According to the website of China’s embassy in Laos, the Southeast Asian nation would operate the transmission assets and could gradually repurchase shares.

Power exports are central to Laos’s development plans, and EDLT plans to invest about $2 billion in the local grid and international connections.

China has been accused of “debt-trap diplomacy” to gain a strategic advantage in countries that took out loans taken out under President Xi Jinping’s global “Belt and Road” infrastructure initiative.