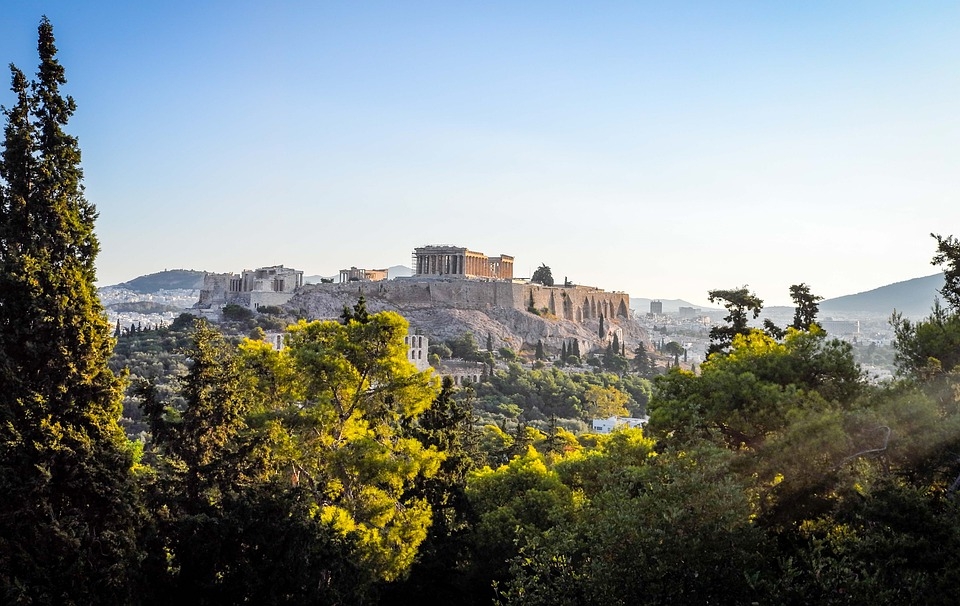 Over time, the world has experienced bouts of climate change, and civilizations that were faced with this challenge either adapted well or were not able to keep up. A study revealed that one particular civilization was able to successfully adapt to the changing temperatures of the world.

A study made by researchers from the University of Toronto found that the people of ancient Turkey were able to thrive in the midst of the changing climate. Analyzing the periods where climate change happened, somewhere between 4,500 and 3,000 years ago, certain populations in the Middle East actually successfully coped with climate change.

The researchers were now able to specify which dates did these populations thrive, one of which was during an extreme drought. Even in this dry season, this did not stop some crops from growing in certain parts.

“The study shows the end of the Early Bronze Age occupation at Tayinat was a long and drawn-out affair that while it appears to coincide with the onset of a megadrought 4,200 years ago was actually a culmination of processes that began much earlier,” said Professor Tim Harrison of the University of Toronto’s Department of Near & Middle Eastern Civilizations in the Faculty of Arts & Science. “The archaeological evidence does not point towards significant local effects of the climate episode as there is no evidence of drought stress in crops.”

With the use of radiocarbon dating, the researchers found one period of megadrought 4,200 years ago and 3,000 years ago. In these two periods occurred early inter-connectivity among civilizations. This indicated the flourishing of trade.

Fast-forward to the present, where climate change is more of a concern than ever leading to the icy region of Antarctica being the most at risk. The warming temperatures have gone to an extent that certain species of animals like penguins are declining while others are beginning to surface. In the documentary “Terra Antarctica” on Amazon Prime, researchers found that a species of penguins, known as Adelie penguins are found to be decreasing whereas another species, the Gentoo, is found to be increasing in number as a result of climate change.