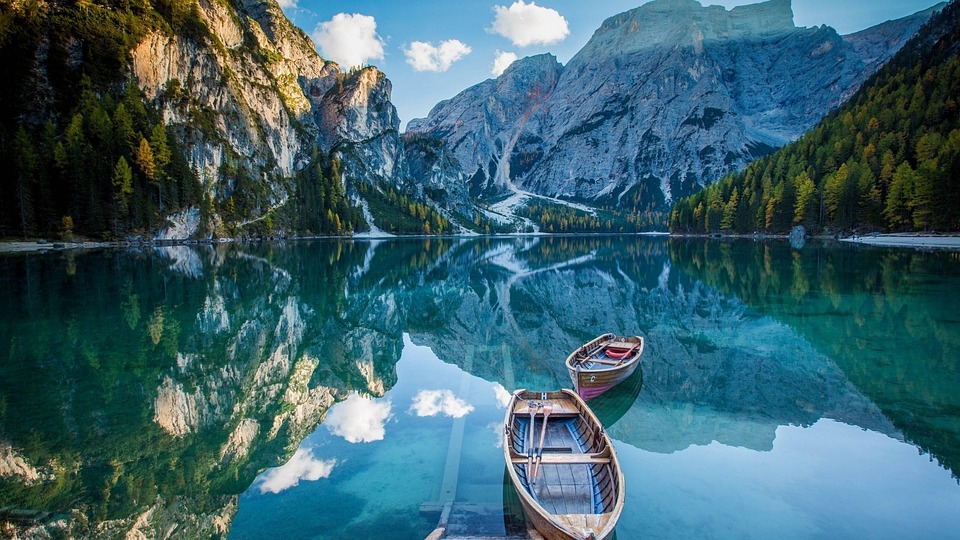 Climate change has not only brought on rising sea levels and melting ice, it has also brought on a number of other negative effects. One such effect was warned by the US Centers for Disease Control, about a kind of amoeba that targets the central nervous system.

Appearing like something out of science fiction media, but possibly brought on by climate change, a kind of amoeba known as Naegleria fowleri is reportedly moving north based on the trends when it was first spotted in 2010. Global warming may have attributed to the bacteria moving north as certain temperatures where it was previously found may not have allowed the organism to survive. This single-celled amoeba mostly inhabits warm freshwater bodies like lakes and rivers as well as soil.

The bacteria may cause a condition referred to as amebic meningoencephalitis that may result in an inflammation of the brain, perhaps destruction as well. In North America, only five people are known to have survived the condition and there have been two fatalities in recent years. One was a 13-year-old in Florida, who died days after contracting the disease following a swim in a lake. The other was a six-year-old in Texas, who suddenly fell ill.

Aside from possibly bringing on a host of diseases, climate change has also led to holes in the ozone layer, a phenomenon that happens regularly in the icy region of Antarctica. A hole appears in the ozone layer of the Arctic every year from September to December. However, because of the amount of carbon dioxide emissions, a European mission found that the hole has reached its maximum size for the year.

“There is much variability in how far ozone hole events develop each year. The 2020 ozone hole resembles the one from 2018, which was also quite a large hole, and is definitely in the upper part of the pack of the last fifteen years or so,” said Vincent Henri-Peuch of the Copernicus Atmosphere Monitoring Service.