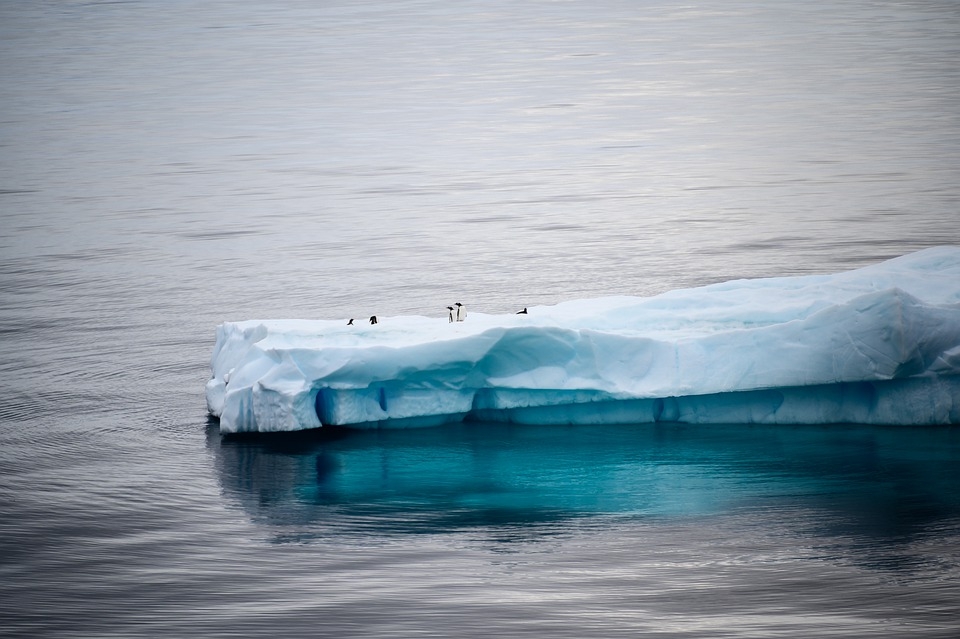 Alongside the COVID-19 pandemic is the fight against climate change, which is now occurring at an accelerated rate in some parts of the world’s polar regions. Unfortunately, researchers have predicted a grim outcome of the world’s fight against this problem, warning that the Arctic region may be completely thawed out by 2035 moving forward.

A climate model by the UK Met Hadley Center has shown a devastating result from the increasing climate change. The model showed the rate of melting of the Arctic region during the spring and summer seasons. With the rate they found, the frozen continent could potentially be ice-free 15 years from now, by 2035.

According to the study’s lead author Dr. Maria Vittoria Guarino from the British Antarctic Survey, “High temperatures in the Arctic have puzzled scientists for decades. Unraveling this mystery was technically and scientifically challenging. For the first time, we can begin to see how the Arctic became ice-free during the last interglacial.”

Dr. Louise Sime who is also the study’s joint author said, “We know the Arctic is undergoing significant changes as our planet warms. By understanding what happened during Earth’s last warm period we are in a better position to understand what will happen in the future. The prospect of the loss of sea-ice by 2035 should really be focusing all our minds on achieving a low-carbon world as soon as humanly feasible.”

At the same time, renowned scientist Neil DeGrasse-Tyson revealed in his StarTalk podcast shared how the human race would survive should the end of the world arise. Tyson explained that should the Earth be destroyed 4.5 billion years from now, the human race would have to have the ability to transfer to other planets, noting that the Sun will grow hotter and hotter and grow larger.

As the Sun expands and its surface temperature rises, humans will have to move from one planet to another until the Sun eventually dies out and no longer becomes the source of energy.