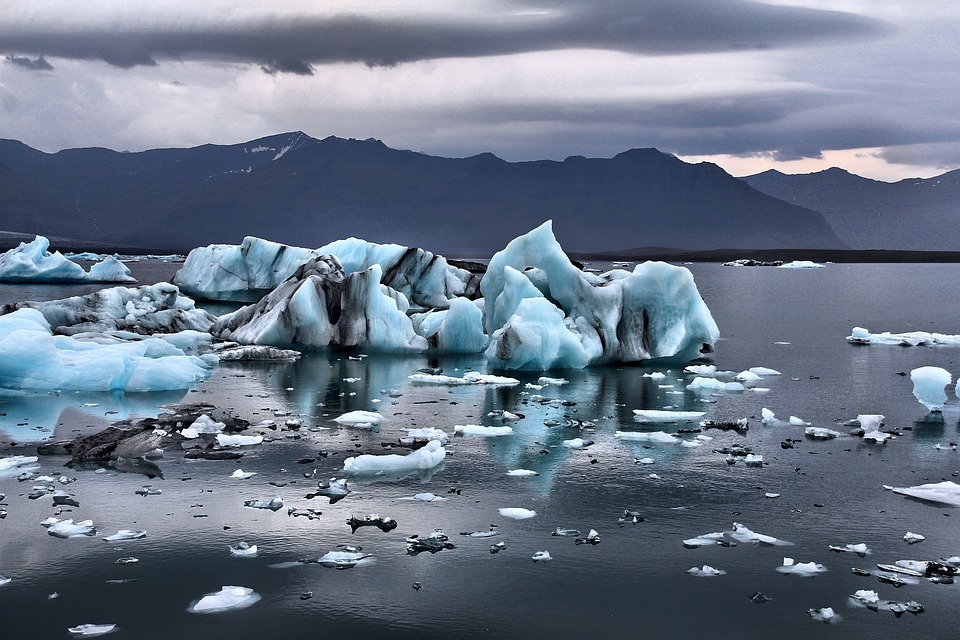 One of the major problems the world faces today is climate change, as the rising temperatures bring forth serious consequences that could affect the distant future. A new study about the New Zealand glaciers back in 2018 revealed just how human activity can contribute to the problem.

A new study published on the Nature Climate Change journal found that the melting of New Zealand’s Brewster glaciers back in 2018 was most likely due to human activity, specifically man-made global heating. The study also found that the glaciers that melted in 2011 were due to climate change - the result of combined greenhouse gases from burning fossil fuels.

According to glaciologist Dr. Lauren Vargo who is the lead author of the study, “As scientists, we know that theoretically warm temperatures should melt ice, but the goal of the research was to formally show that link between melting and climate change.”

Dr. Vargo stressed how important the glaciers are to the country, noting that it is good for tourism as well as water resources. Dr. Vargo also hopes that the study could encourage New Zealanders and people all over the world, to take stronger actions in the fight against climate change.

According to Dr. Andrew Lorrey who works for the New Zealand National Institute of Water and Atmospheric Research, “The impacts from recent extreme years we’ve seen is concerning -- the results from this study indicate human activities contribute to those years and load the dice against our glaciers.”

Among the consequences of climate change is the rise of sea levels, with several coastal cities in danger of being submerged in the very distant future if we are not careful. In the case with people living in the United Kingdom, experts have already warned that millions of people would be put in danger due to the coastal flooding that may occur as a result of climate change.

Coastal floodings will not just only affect people living in those regions but increased thunderstorms as well as higher tides than usual. The bad news is that, even if countries have complied with the Paris Climate Agreement, the coastal floodings seem to be inevitable down the road.