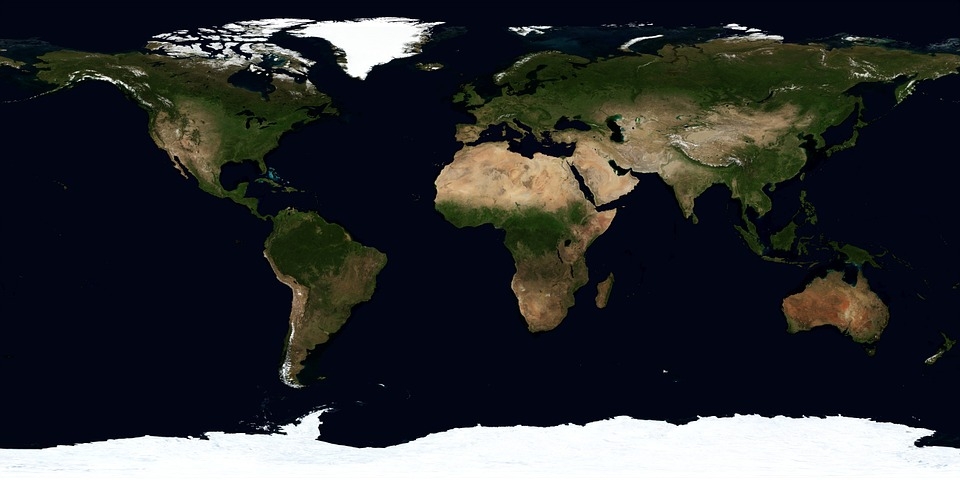 The issue of climate change is widely recognized among scientists and the scientific community. However, according to a study, despite activism to combat the problem being high, many still have their reservations about the matter.

A new “world-first” survey noted how many people viewed climate change as a threat. The survey was taken by 150,000 participants from 142 countries. The results of the survey revealed that despite an almost-unanimous agreement about the severity of global warming, many people are still skeptical. Only 41 percent of the responders see climate change as an actual threat while 13 percent say that there is no threat at all.

Getting into specifics, respondents from China, the US, and India were the most skeptical about climate change. This coincides with the fact that the three big countries are known for producing the biggest climate change emissions.

On the other end, respondents from Southern Europe and Latin America are known to be more aware of the threat that climate change poses on the world, with over 73 and 71 percent respectively. The survey also found that men are more likely to dismiss climate change as not a serious threat compared to women. 16 percent of respondents who have higher incomes are also likely to view this issue as a threat as well.

“The results show that the majority of people are concerned about climate change. The poll helps us to understand, country by country, what is driving this concern, and which groups of people do not think climate change is a risk,” said Dr. Sarah Cumbers of Lloyd’s Register Foundation.

From all the regions that are affected by climate change, Greenland and Antarctica are known to be affected by the rising temperatures the most. Scientists have recently warned that the hole in the ozone layer above Antarctica is bigger and deeper than it has ever been in 15 years.

Even though a hole in the ozone layer above the Arctic regularly forms between September and December, researchers from Europe have found that the hole this time around has already reached its maximum size for the year. The hole could grow as large as 9.2 million square miles or 24 million square kilometers.