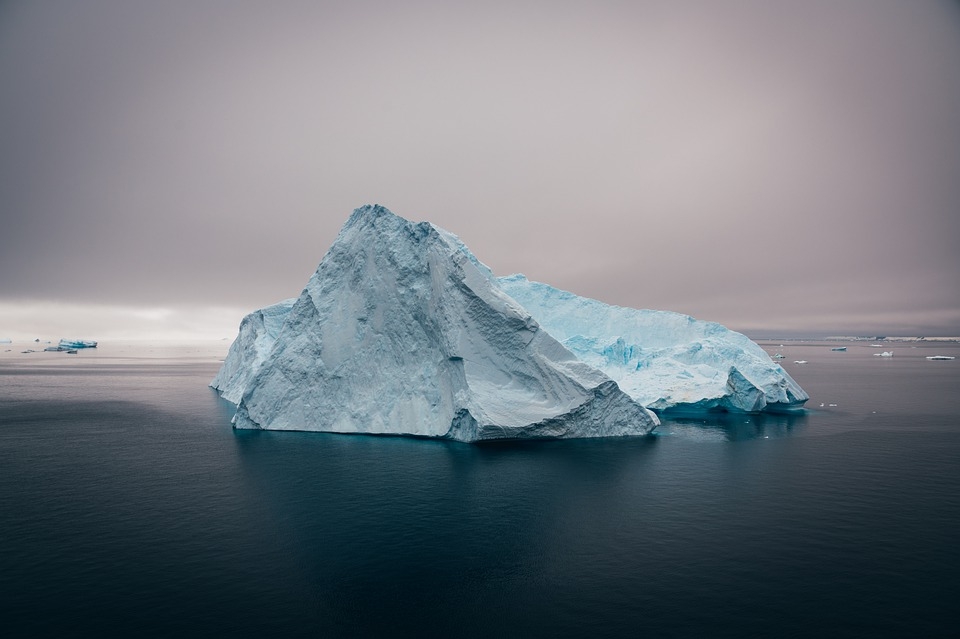 Climate change continues to become a concern as animals in the polar regions are slowly losing their homes, with carbon emissions playing a part in the warming temperatures. A NASA study has revealed the dire result of the current rate in carbon emissions to the climate.

A study spanning six years of analyzing climate models found that should the current rate of carbon emissions continue, the sea levels will experience a rise by a drastic 15 inches. The findings were published in the journal Cryosphere and the predictions are in line with the estimates given by the Intergovernmental Panel on climate change back in 2019.

The most recent results were from the Ice Sheet Model Intercomparison project led by the Goddard Space Flight Center at NASA.

Their study found that under the current amount of carbon emissions, the region of West Antarctica will be hit the worst, suffering a significant loss of ice. The ice that would melt would cause sea levels to rise up by 7.1 inches or 18 centimeters by 2100. The 2019 report predicted that Greenland’s ice loss would lead to a sea level rise by 3.1 to 10.6 inche or eight to 27 centimeters.

The United States’ West Coast is experiencing wildfires over the recent weeks, but satellite images from NASA reveal that another force of nature is set on ravaging another part of the country. From wild fires to hurricanes in the form of Hurricane Sally have made a landfall with wind speeds of up to 85 miles per hour.

A few other hurricanes are seen over the Atlantic ocean as well as the images have shown. Hurricanes Paulette, Teddy, and Karina are seen converging in the body of water. Luckily, NASA revealed that Hurricane Paulette will not pose a threat on land and noted that it is unusual for these natural threats to be present in one photo.